Over 150 Hospitalised After Eating Biryani At Assam Government Event 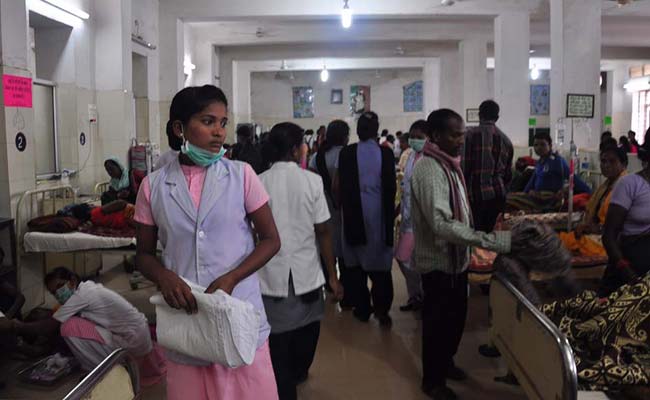 Over 150 people were admitted to the Diphu Medical College and Hospital in Assam's Karbi Anglong district on Wednesday, after suspected food poisoning from packets containing biryani and other items that were distributed during an event at that institution yesterday.

There were unconfirmed reports of one death as well.

Around 500 people - from different parts of the district - attended and given packets of food.

A doctor from the Diphu hospital said he suspected people who had eaten from those packets were falling ill. He said people began showing up with symptoms as early as yesterday evening.

Local media reports say one person from Bokoliaghat, which is 53 km from Diphu, had died.

The person was identified as Kangbua Be, but there is no official confirmation on this.

A team of medical experts has been rushed from Guwahati to help doctors in Diphu.

Official sources have said the condition of those admitted is improving.

Addressing reporters in Guwahati on Wednesday, Himanta Biswa Sarma admitted to a mild stomach upset after eating the same food.