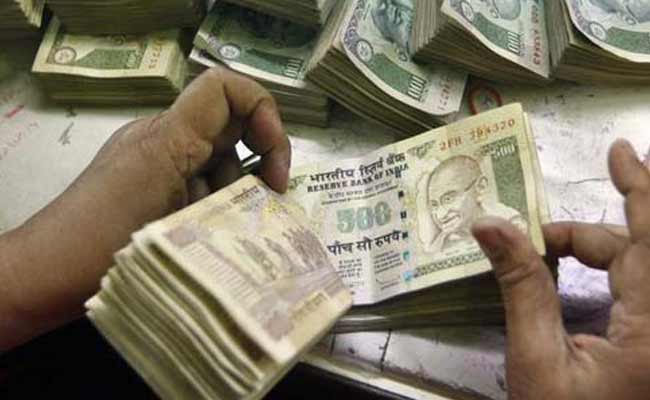 The government has already made it clear that One Rank One Pension (OROP) will be implemented with effect from April 1, 2014, the Minister of State for Defence told reporters in Chandigarh.

He said that the Defence Ministry had recently forwarded to the Finance Ministry the cost which the scheme's implementation would entail.

"It is likely to cost us somewhere between Rs 7,500 crore to Rs 10,000 crore," he said, adding that the previous UPA government had made a mere announcement with regard to OROP.

"During the past four to five months, we have gone deep into this. We have calculated the entire cost now," he said.

On being asked about Jammu and Kashmir Chief Minister Mufti Mohmmad Sayeed's statement that his government will proceed with phased removal of AFSPA after consulting the Army, Mr Singh said that it is true that the Army has expressed its reservations about it.

The Army had yesterday said it was against any move to dilute the Armed Forces Special Powers Act (AFSPA) in Jammu and Kashmir.

"One thing is clear that there cannot be any unilateral decision on this," he said.

He said that gradual withdrawal is everybody's hope, "though that can only be possible when peace returns to the state."

Responding to another question, Singh said that he would like the PDP-BJP coalition in Jammu and Kashmir to be given a chance to deliver.

"Before people start taking potshots at us, I would say let we be given a chance to deliver. If we fail, then may be, people have the right to criticise," he said.

Meanwhile, Mr Singh said that more Sainik Schools would be set up in various states of the country so that students could be trained to become competent officers to serve the Armed Forces which faces a shortfall of 7,500 officers.

He said that efforts will also be made to woo people to join the Army in areas where joining the force was a tradition.
Comments
One rank one pensionPension SchemeRao Inderjit SinghArmy PensionMinister of state for Defence