"I appeal to the Punjab and Haryana governments with folded hands to take strong steps and prevent Delhi from becoming a gas chamber," Arvind Kejriwal tweeted. 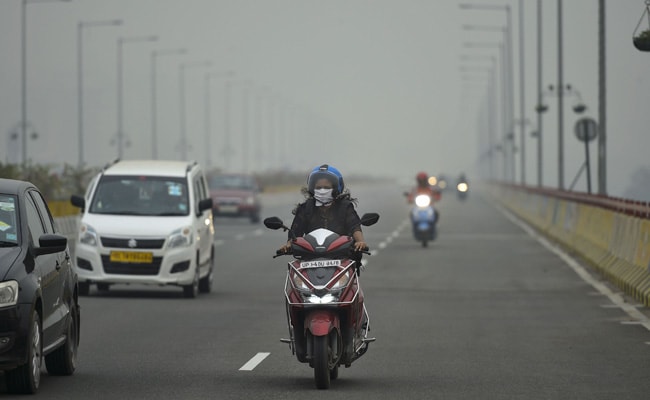 New Delhi: Delhi Chief Minister Arvind Kejriwal has appealed "with folded hands" to the Punjab and Haryana governments to put an end to stubble burning, as a blanket of haze settled over Delhi and its neighbouring areas in what has become a norm every winter. Since Monday, the air quality in the national capital has entered the "severe" category -- the second worst level in terms of pollution. More than a quarter of the pollutants comprise smoke and particulate matters from stubble burning. Latest images from US space agency NASA show a drastic rise in crop residue burning in the two states, the Delhi government said. Despite a ban on stubble burning, farmers continue to defy it due to a lack of financial incentives.

Here are the Top 10 facts in this big story: