Why Just Her, Asks Women's Panel On Actor Arrested For Sharad Pawar Post

The NCW sought to know what action was taken by the police against female NCP leaders who attacked actor Ketaki Chitale outside a police station. 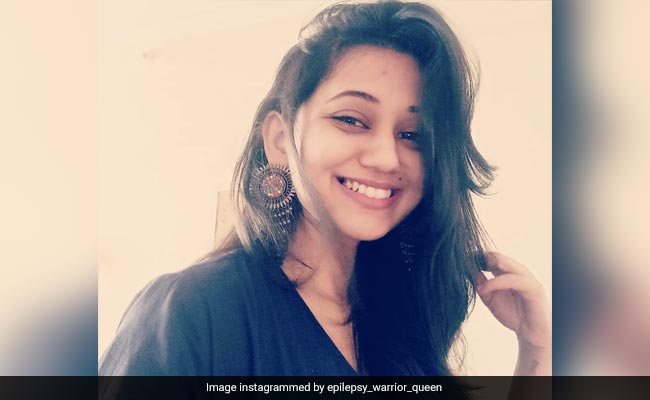 Ketaki Chitale claimed she had merely shared a poem penned by someone else. (File)

The National Commission for Women (NCW) on Friday sought to know from the Maharashtra police why action was taken only against Marathi actor Ketaki Chitale, arrested for allegedly sharing an objectionable social media post about NCP president Sharad Pawar, when the comment in question had been shared by multiple people previously, and also sought an explanation on a number of other points.

The commission, which held a hearing in the matter in New Delhi, posed a series of questions over the arrest of Ms Chitale (29) by the Thane police last month.

NCW chairperson Rekha Sharma chaired the hearing where Milind Bharambe, special IG (law and order), appeared on behalf of the Maharashtra Director General of Police, the panel said in an official statement after the proceedings.

The panel sought to know why the provision of defamation was invoked in the FIR lodged against the actor and who was the complainant in the matter, said the statement.

The commission asked Mr Bharambe why action was taken only against Mr Chitale despite the 'poem' (the post in question was in form of a verse) being shared by multiple people previously, and whether legal procedure as enumerated in section 41A of the CrPC was followed before arresting her, it said.

Section 41A of the CrPC mandates that in cases where arrest is not immediately necessary, the police shall first issue a notice to the person to join probe.

Ms Chitale has alleged instead of sending a notice, the Thane police telephoned her and asked her to report to the police station where she was arrested. The film and TV actor further claimed she had merely shared a poem penned by someone else, and it did not name the NCP president.

During the hearing, the commission sought to know what action was taken by the police against female NCP leaders who attacked Ms Chitale outside a police station and why section 66A of the IT Act, already struck down by the Supreme Court, was invoked in the matter, the statement said.

The panel issued further directions to Ms Bharambe for immediate compliance, including an explanation on why arrest was made even before a preliminary investigation was conducted, the NCW said.

The commission observed that in non-cognizable cases the police cannot arrest anyone without a warrant but in this case no warrant was issued to the actor.

The NCW maintained the police should not act on the basis of political vendetta but should rather proceed in an unbiased manner in every matter, the statement said.

The commission also sought the list of cases which were registered during the last one year on the basis of online defamatory statements along with their status reports.

Copies of some of the cases which were brought to the notice of the NCW were shared with IPS officer Mr Bharambe during the hearing and status reports on them were sought within 15 days, it said.

The matter was adjourned until the next course of action, the statement said.

On May 14, the Thane police arrested Ms Chitale for sharing a Marathi verse, which allegedly referred to Mr Pawar in a derogatory way, on Facebook.

The actor, currently in jail under judicial custody, is facing over 20 FIRs regarding the Facebook post allegedly referring to Pawar, whose party is a key constituent of the state's ruling alliance Maha Vikas Aghadi (MVA).

"I Warn You...": Siddaramaiah To BJP As Bharat Jodo Yatra Enters Karnataka