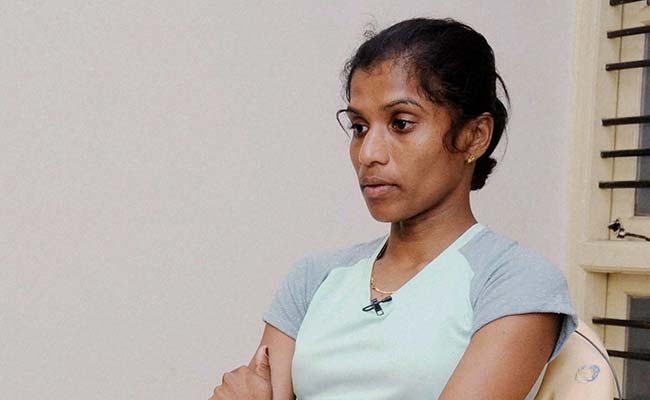 OP Jaisha has been admitted to a Bengaluru hospital after she tested positive for H1N1.

Bengaluru: Olympic athlete OP Jaisha, who made the news recently for allegations of neglect by officials during her marathon run in Rio, has tested positive for the H1N1 virus or swine flu.

She has been admitted to a Bengaluru hospital and is under observation.

Ms Jaisha's roommate in Rio, Sudha Singh, had been admitted to hospital in the city and also diagnosed with H1N1 earlier this week.

Doctors has said that those who had stayed with her, Jaisha and Kavita Raut, were also showing symptoms of the virus.

Ms Sudha was also tested for Zika as a precautionary measure as she had travelled to Brazil which has felt the impact of that virus.

Promoted
Listen to the latest songs, only on JioSaavn.com
Ms Jaisha has accused the sports officialdom of neglect and not providing food or water during the grueling marathon she ran in Rio. She collapsed after the race and had to be administered glucose. Officials had denied her allegations of neglect.