A statement issued by Assam Rifles on Saturday said a border patrol of the force in South Arunachal Pradesh intercepted an individual crossing the India-Myanmar border in Changlang district. 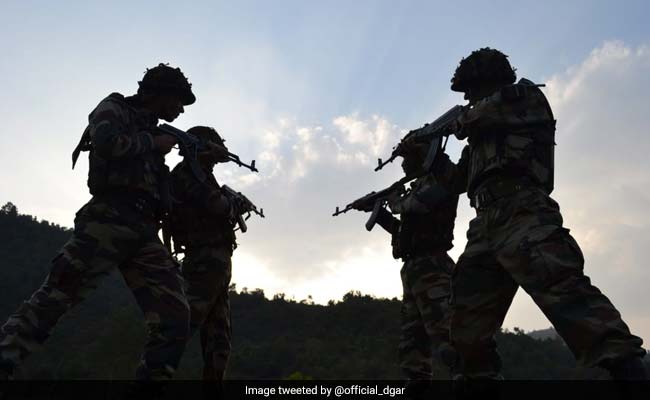 The individual has been handed over to Arunachal Pradesh Police, Assam Rifles said(Representational)

One of the two employees of a private oil company kidnapped by the ULFA from Arunachal Pradesh has been released after 102 days in captivity, sources said.

A statement issued by Assam Rifles on Saturday said a border patrol of the force in South Arunachal Pradesh intercepted an individual crossing the India-Myanmar border in Changlang district, during border domination operations on April 3.

The other employee Ram Kumar, who hails from Bihar, has not been traced yet.

The ULFA(I), which had claimed responsibility of their kidnapping, however, was yet to issue any statement on their release.

A senior police officer of Arunachal Pradesh said the 51-year-old abducted employee was found in Longvi village on Saturday afternoon and after recording his statement at the Jairampur police station, he has been sent for medical examination.

He will be handed over to his family after all the formalities were completed.

Asked about Mr Kumar's whereabouts, Mr Gogoi told reporters that the two were kept together till they were separated on March four, after promising them that they would be released through different routes.

"After that I lost contact with him. I thought he had been already released but I came to know at the police station that he was yet to be released", he said.

"I have come to know only now that he has not been released yet," Mr Gogoi, who hails from Assam's Sivasagar district, said.

He also said that both of them were provided with new clothes before they were separated and promised that they would be released.