About 30 Naxals formerly belonging to the now-banned Communist Party of India (Maoist) enjoyed the hockey match in Bhubaneswar, seated next to Chief Minister Naveen Patnaik. 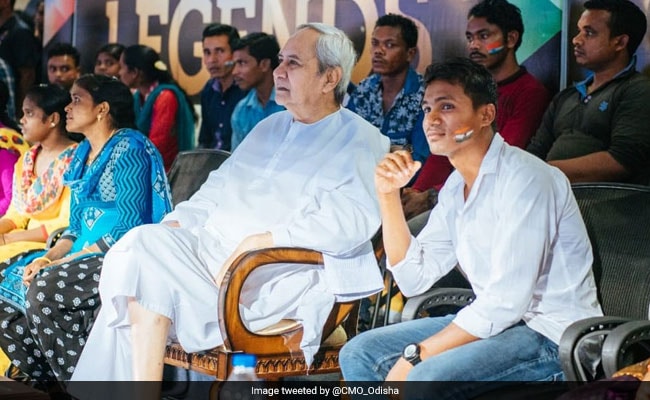 "We truly feel today that we are part of the mainstream, said the former Maoists.

To bring the surrendered Naxals back to mainstream, Odisha Chief Minister Naveen Patnaik watched a Hockey World Cup match along with them at Bhubaneswar on Thursday.

About 30 Naxals formerly belonging to the now-banned Communist Party of India (Maoist) came to watch the match in Bhubaneswar. Of these, 16 were women.

On the request of the surrendered Naxals, Malkangiri's Superintendent of Police, in coordination with other state government officials, made necessary arrangements to show them Hockey World Cup.

When they visited the Kalinga Stadium in Bhubaneswar to watch the match, they were "overjoyed" to see that they would sit beside Mr Patnaik and interact with him. The group thanked the chief minister for providing them the opportunity, which, they said, was a "an experience of a lifetime."

"We truly feel today that we are part of the mainstream," they said. 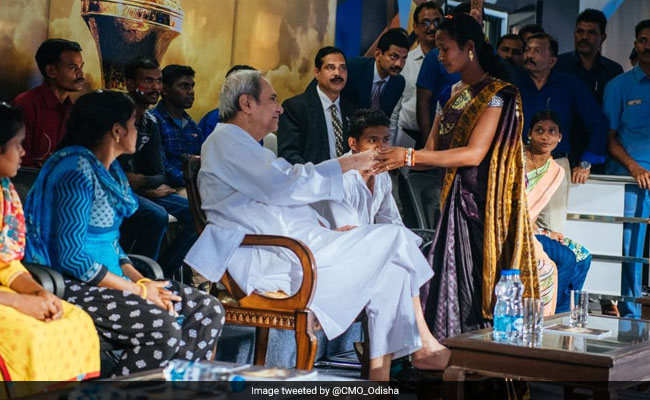 Of the 30 surrendered Maoists who watched the hockey match with Naveen Patnaik, 16 were women.

Under the scheme, "those militants/ extremists who either have criminal record or known to be important office bearers of the militant organisations and are willing to surrender with fire arms" would be compensated for the same, according to an official notice issued by the Odisha government in 2006.