Petroleum Minister Dharmendra Pradhan had requested for special trains from Odisha after seven migrant workers were killed in a road accident while returning to cloth mills in Gujarat. 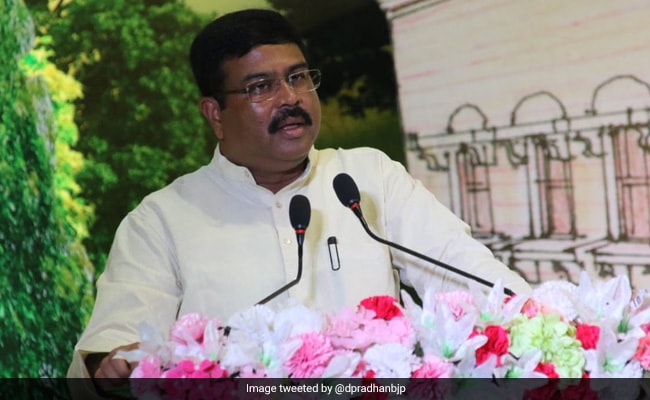 Dharmendra Pradhan had requested for special trains from Odisha to Gujarat, Karnataka and Maharashtra.

Tweeting a copy of a letter from the Railway Board ordering the start of three new trains from Odisha's Puri to destinations across Gujarat, Union Petroleum Minister Dharmendra Pradhan thanked Prime Minister Narendra Modi and Minister Piyush Goyal for accepting his request for special trains from his home state so migrant workers could "safely return to work" and "help restart the economy".

"It has been decided that three pairs of special train services - Puri-Ahmedabad Express (4 days a week); Puri-Ghandhidham Express (weekly); and Ouri Okha Express (weekly) - shall start from September 12," states the Railway Boards letter dated September 8 - a day after Mr Pradhan wrote to the Railway Minister demanding trains to Maharashtra, Karnataka and Gujarat.

However, his request for connectivity with the two other industrial states - Maharashtra and Karnataka - is yet to be looked into.

The request came even as the Railways is due to start 80 new trains in the reverse direction of the Shramik Special trains to help migrants return to work.

The Shramik Special trains were started to facilitate return of migrant workers, left jobless amid the coronavirus lockdown, to their home states after lakhs of them started walking back because all public transportation services stood suspended.

The exodus had evoked worry among experts about its effect on the economy, which has recorded its sharpest nosedive on record.