Norovirus: Everything About The 'Winter Vomiting Bug'

The norovirus infection was detected after samples of students who complained of food poisoning were tested at a government lab in Kerala. 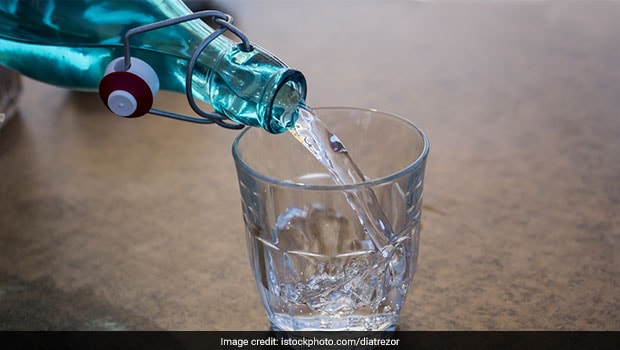 Health experts say it is very important to keep yourself hydrated during norovirus infection.

The Kerala government on Sunday said that norovirus infection, similar to the diarrhoea-inducing rotavirus, was confirmed in two children in capital Thiruvananthapuram.

According to Centers for Disease Control (CDC) and Prevention in the United States, it is a highly contagious that causes vomiting and diarrhoea.

Norovirus is sometimes called the stomach flu or “winter vomiting bug”. However, its illness is not related to the flu which is caused by influenza virus, the CDC said.

The National Health Service (NHS) of the United Kingdom says that the onset of norovirus can be very unpleasant, but usually goes away in about two days.

Norovirus causes inflammation of the stomach or intestines, as per the CDC. This is called acute gastroenteritis.

A person usually develops symptoms 12 to 48 hours after being exposed to norovirus. Most people with norovirus illness get better within 1 to 3 days.

Some typical norovirus symptoms are: Diarrhea, vomiting, nausea and stomach pain. Others symptoms include: Fever, headache and body aches.

The CDC warns that norovirus can lead to dehydration, especially in young children, older adults, and people with other illnesses.

Practicing proper hand hygiene with soap and water can keep norovirus at bay.

According to the CDC, the virus can also stay in the feces of recovered people for two weeks or more. Therefore, it advises to continue washing your hands often during this time.

How to treat norovirus?

There is no specific medicine to treat people with norovirus illness. The CDC suggests drinking plenty of liquids to replace fluid lost from vomiting and diarrhea to help prevent dehydration.

It says that maintaining hydration is very important in acute phase. Otherwise, patients have to be administered rehydration fluids intravenously.