While the demands of technology on workers has become a topic of debate around the world, work-life balance is severely off kilter in Bangalore. 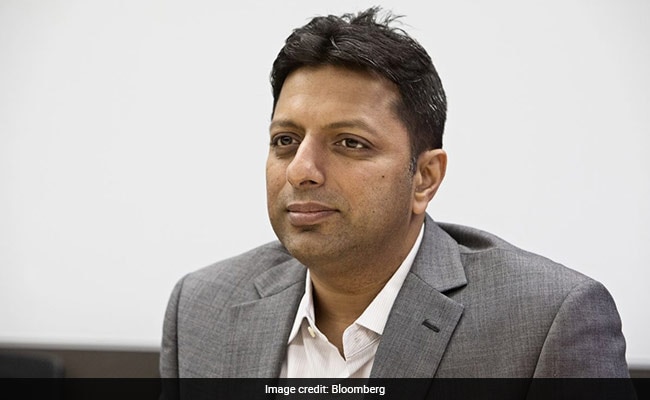 The head of Amazon.com Inc.'s India business has a radical idea for his troops: Log off, get a life. In a memo to his team this month, Amit Agarwal counseled colleagues to stop responding to emails or work calls between 6 p.m. and 8 a.m. in the interest of "work-life harmony." He also talked about the importance of work discipline and how to draw the line.

The leaked note has broken through the sleep-deprived haze in the technology hub of Bangalore to set off heated discussions on social networks and WhatsApp chat groups. Agarwal is a senior vice president at the Seattle-based retail behemoth, which has a reputation of fostering a cutthroat work culture and driving employees to burnout. Many in India wondered if this represented a softer turn for the company. Agarwal has previously served as an executive assistant to Chief Executive Officer Jeff Bezos, who is often painted as a demanding boss. An Amazon representative in India declined to comment on the email.

India, with its more than 1.3 billion people, has become a fierce battleground for Amazon.com Inc., and the company has committed some $5.5 billion to building up its network there. Recently Amazon lost out to Walmart Inc. in a bid to buy Flipkart Online Services Pvt., India's leading e-commerce operator.

While the demands of technology on workers has become a topic of debate around the world, work-life balance is severely off kilter in Bangalore, India's third-largest city, where a significant portion of the one million workers employed in the outsourcing business cater to global customers and often work late into the night. It's even more lopsided in the up-and-coming startup industry, where late-night meetings and weekend calls are the norm. 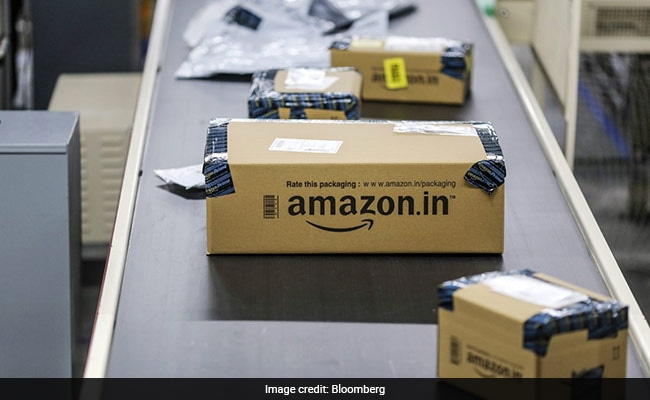 Amazon's Amit Agarwal, may have an inspired idea, but it may be harder to implement than it would seem.

Psychologists, sleep laboratories and fertility clinics have raised concerns about the mental and physical toll wrought by the frenetic work schedule. Insomnia, depression and suicidal tendencies are rampant symptoms, said Dr. S. Kalyanasundaram, a well-known psychiatrist who sees many technology workers in his thriving south Bangalore practice. "These days I see many 25- and 28-year-olds suffering heart attacks, something I haven't seen in my four decades in this field," he said.

The doctor said all of his Saturday appointments are reserved for tech workers and often booked months in advance.

"For many, there's only one life and that's the work life," Kalyanasundaram said. "It's a disaster; it's a ticking time bomb waiting to explode."

In startups from Bangalore to Delhi, founders and top executives lead the grueling pace by example. Ritesh Agarwal, the founder of the travel unicorn OYO Rooms and unrelated to the Amazon executive, said he gets minimal sleep during the work week. To catch up, he goes to sleep early on Saturday night and wakes up at midday on Sunday.

In Bangalore, Byju Raveendran, founder and chief executive officer of the education tech startup BYJU's said he and his teammates leave recreation to late night hours, sometimes starting football games at midnight and ending as late at 2 am. Businesses from food delivery startups to late-night sports arenas cater to the insomniac workers.

Dilip Vamanan, founder of an e-commerce data analytics startup called SellerApp, that helps merchants sell on Amazon, said he clocks 14 hours a day in the office. After that, he takes calls and responds to emails at home. His colleagues complain of back aches, insomnia and stress.

Amazon's Agarwal, may have an inspired idea, but it may be harder to implement than it would seem.

"Indian startups have a lot to prove," said Vamanan. "They are nowhere near a scale where founders can step back and turn on the auto mode."