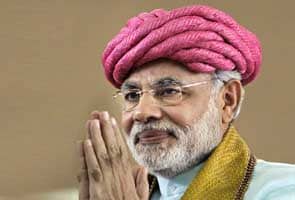 Ahmedabad: A court in Gujarat today confirmed a committee set up by the Supreme Court has not found any evidence against  Gujarat Chief Minister Narendra Modi or 57 others in a case based on the 2002 communal riots filed against them by Zakia Jafri.  Here are 10 big facts on this story: