No Deal On Pilot Captured By Pakistan, Want Him Back Immediately: Sources

Pakistan took an Indian Air Force pilot captive on Wednesday after an aerial combat in which the Air Force shot down a Pakistani warplane. 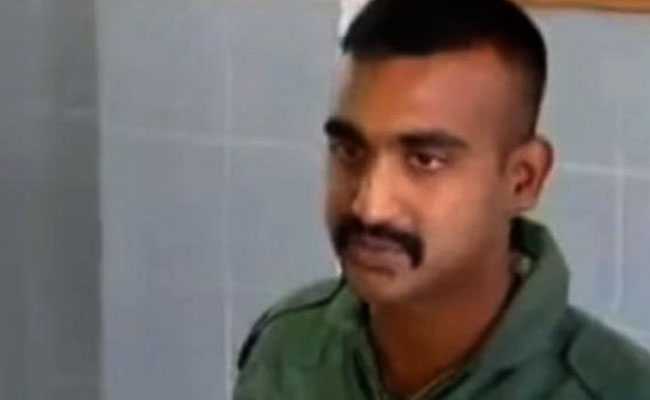 There will be "no deal" on the Indian Air Force pilot captured by Pakistan, sources said today, adding that India expected his immediate return.

The government would not ask for consular access. "We want him back," sources said.

"If Pakistan thinks that they have a card to negotiate with, they do not." The sources said India was doing everything to get the pilot back.

Pakistan, meanwhile, said it is willing to consider returning the indian pilot if it leads to "de-escalation", the country's foreign ministry said.

"We are ready to hand over the Indian pilot if it leads to de-escalation," the Pakistan foreign ministry spokesman told news agency AFP, attributing the statement to Foreign Minister Shah Mehmood Qureshi.

The IAF pilot was captured yesterday after an aerial combat between Indian and Pakistani fighter planes.

The government summoned the Pakistani envoy and handed over a demarche demanding the "immediate and safe return" of the pilot. It also strongly objected to Pakistan's "vulgar display" of the pilot and said Pakistan "would be well advised to ensure that no harm comes to him".