No Bail for Techie Accused of Conspiring in Terror Plot 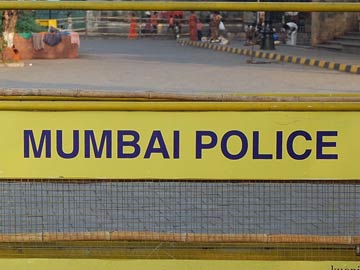 Mumbai: The sessions court today rejected the bail application of city-based software engineer Anees Ansari, arrested for allegedly conspiring to blow up US establishments in the city.

According to the state anti-terrorism squad, Ansari, whose office job involved designing navigation maps, admired the terror group Islamic State of Iraq and Syria (ISIS), and his online chats hinted at a plot to target US establishments here including a school in suburban Bandra.

The fact that he had applied for a passport a month ago bolstered the investigators' suspicion that he was about to leave the country to join ISIS.

Promoted
Listen to the latest songs, only on JioSaavn.com
The lawyer said there was no reason to deny bail, as the offences under the Information Technology Act are bailable.

"The police have also pressed Section 302 against him when he has not killed anybody," Sheikh told PTI, adding that he would move the Bombay High Court against the order.