The Centre has requested telecom companies to ensure mitigation measures while implementing C-band 5G spectrum, in and around the airport areas. 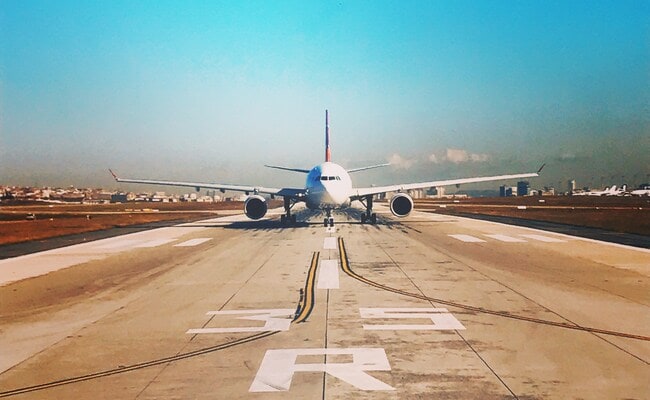 C-band 5G is the most commonly tested and deployed 5G frequency. (Representational)

The Department of Telecommunications (DoT) has directed telecom providers not to install any 5G base stations in the 3,300-3,670 MHz band in the area of 2.1 km from runways at all airports in India.

"The telecom service providers (TSPs) are advised that in the area 2,100 meters from both ends of the runway and 910 meters from the centre line of the runway of Indian Airports shall have no 5G/ IMT base stations in the 3,300-3,670 MHz," the letter by DoT said.

"The base station, nodal or repeater installed in the periphery of 540 metres surrounding the area, the maximum power must be limited to 58 dBm/ MHz in 3,300-3,670 MHz range," the letter further said.

The Ministry of Civil Aviation has provided a buffer and safety zone sketch and has requested telecom companies to ensure mitigation measures while implementing C-band 5G spectrum, in and around the airport areas in view of the safety concerns for the operation of aircraft.

According to the letter, the area 2,100 metres from both ends of the runway and 910 m from the centre line of runaway of airports, there shall be no 5G/International Mobile Telecommunications (IMT) base stations in the 3300-3570 MHz (C-band 5G).

"Ensure downward tilting of 5G base stations to an extent such that the 5G emissions do not interfere with radio altimeters," the letter said.