However, the ban on both Jharkhand Mukti Morcha and Shiv Sena from using their symbols in Bihar has not been revoked by the Election Commission

Bihar Chief Minister Nitish Kumar's party Janata Dal United cannot use its arrow symbol to contest elections in Jharkhand and Maharashtra as it's similar with the Jharkhand Mukti Morcha and Shiv Sena's bow and arrow symbol, the Election Commission has said.

The Election Commission's latest order comes as a psychological win for Jharkhand's main opposition party JMM as Bihar's ruling JDU had managed to block the Jharkhand party and also Maharashtra's Shiv Sena from using their symbols in Bihar in the national election held in April and May.

The election body had allowed JDU to contest elections in Jharkhand using its symbol, but it withdrew that permission now after JMM approached the Election Commission, saying similar symbols may confuse voters.

However, the ban on both JMM and Shiv Sena from using their symbols in Bihar has not been revoked - meaning it's a status quo for all the parties for now. 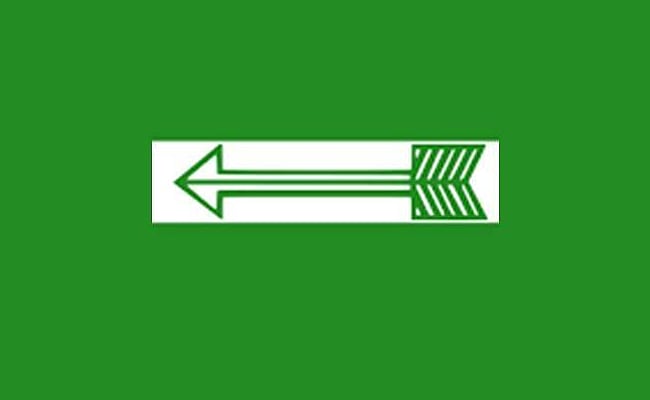 "Having considered all aspects of the matter, the Commission has directed that the JD(U) will not be granted concession under Paragraph 10 of the Symbols Order to use their reserved symbol 'arrow' for contesting elections in the states of Jharkhand and Maharashtra henceforth," the Election Commission said in an order on August 16.

Senior JDU leader RCP Singh said this order was expected as during the Lok Sabha election the JMM and Shiv Sena were stopped from using their symbols in Bihar on the JDU's request. 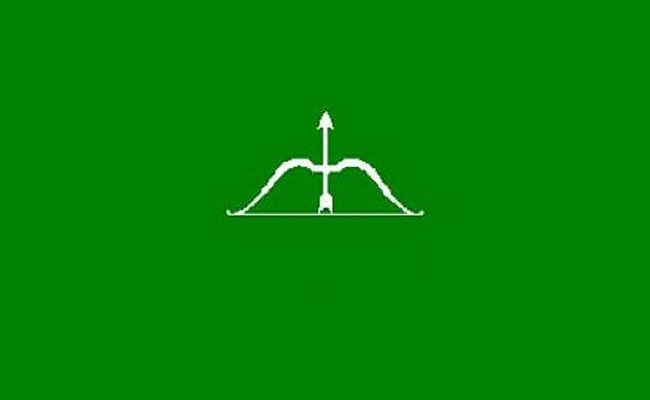 The symbol of Jharkhand Mukti Morcha

In its application to the Election Commission, asking to stop JDU from using its arrow symbol in Jharkhand, the JMM said it is the main opposition party in the state with 19 out of 81 MLAs from the party.

"JMM has been allotted the symbol 'Bow and Arrow' in 1985 and since then the Party has contested on the same symbol in several states apart from Jharkhand where the symbol is reserved for the party," JMM said in its application. "The party was established in 1977. After Jharkhand got separated in 2000 upon the Bihar Reorganization Act, 2000, the party got recognized in the State of Jharkhand," it said. 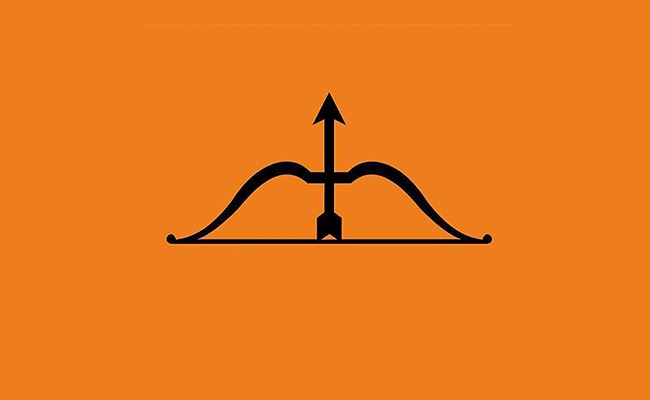 JDU does not have any representation in the Jharkhand assembly. It didn't field any candidate from Jharkhand in this year's Lok Sabha election.