Nitish Kumar walked out of the alliance with the BJP yesterday 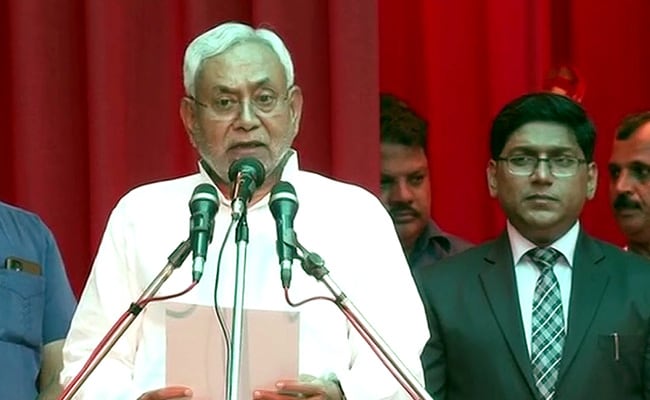 Patna: Shortly after taking oath as Bihar Chief Minister for the eighth time, Nitish Kumar countered the BJP's charge that he had insulted the public mandate by walking out of the alliance with BJP and tying up with the Rashtriya Janata Dal (RJD).

Here are his top 5 quotes: