More than 23 million messages have been sent in a campaign to spread variants of Locky. 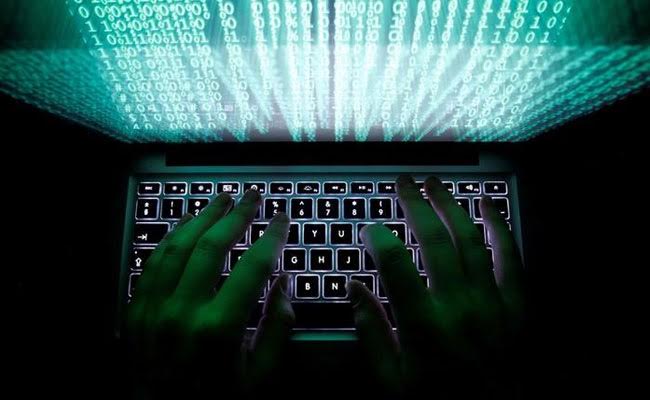 The malware can lock computer files and demand a ransom for them to be unlocked.

New Delhi: The government has issued an alert for a new computer ransomware called 'Locky' which is spreading through a wave of emails with attachments. The malware can lock computer files with an encryption program and demand a ransom for them to be unlocked. More than 23 million messages have been sent in a campaign to spread variants of Locky, the government said.

The messages contain common subjects like "please print", "documents", "photo", "Images", "scans" and "pictures", the government said in its advisory. However the subject texts may change in some cases, it added.

The messages contain "zip" attachments that trick the computer into downloading the ransomware which demands a ransom of half bitcoin, currently equivalent to over Rs. 1.5 lakh, for unscrambling the user's files.

Promoted
Listen to the latest songs, only on JioSaavn.com
The warning comes month after thousands of computers in India, including those run by police departments in several cities, were affected by the WannaCry ransomware.

Not Enough Doses, Bengal To Inoculate Only Priority Groups From Today