Nelson Mandela International Day 2020: "Even before the (coronavirus) pandemic, inequality was a global plague. Today, this injustice is clear to all," United Nations Secretary-General Antonio Guterres said. 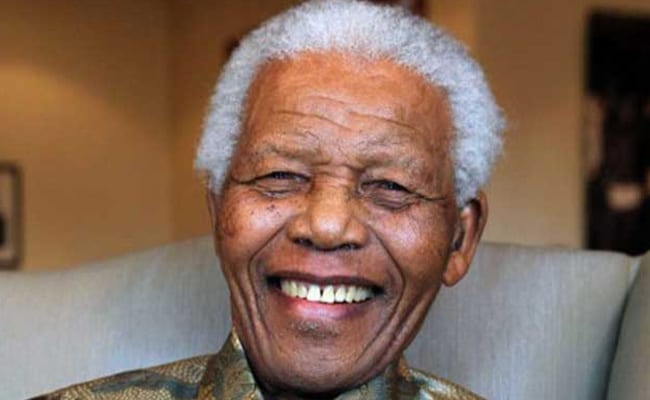 Nelson Mandela Day 2020: South Africa's first black president, Nobel Prize winner and anti-Apartheid icon, Nelson Mandela's birth anniversary, on 18 July, is observed as Nelson Mandela International Day across the world. Nelson Mandela (1918-2013) had dedicated his life fighting for human rights and he believed that everyone has the potential to make a difference in their communities for the world to be a better place. Mandela Day is an occasion for all to take action and inspire change.

"Even before the (coronavirus) pandemic, inequality was a global plague. Today, this injustice is clear to all," United Nations Secretary-General Antonio Guterres said on Nelson Mandela Day. The pandemic has exposed inequalities more than ever.

I'm honoured to deliver the 18th @NelsonMandela Annual Lecture this Saturday at 9am EST.

Building on Mandela's legacy, I will explore the need to fight the global pandemic of inequality & how we must rethink our economies & societies.

Fondly referred to as Madiba, Nelson Mandela touched lived where ever he went. In November 2009, in recognition of his contribution to the peace and freedom, the UN General Assembly declared July 18 as "Nelson Mandela International Day" and a resolution was passed paying tribute to his values, dedication to conflict resolution, fight for racial inequalities and protection of human rights. The resolution acknowledged his contribution to the struggle for democracy internationally.

Many leaders and organisations today paid their tribute to Nelson Mandela on Twitter.

Thirty years ago, just four months after his release from prison, Nelson Mandela visited Canada for the first time. A symbol of liberation and freedom, his struggle to advance human rights and fight injustice is one that inspires people to this day. https://t.co/q4QW8TnYWW

"Racism must be opposed by all means that humanity has at its disposal." -- Nelson #Mandela

Nelson #Mandela's words resonate as strong today as ever.