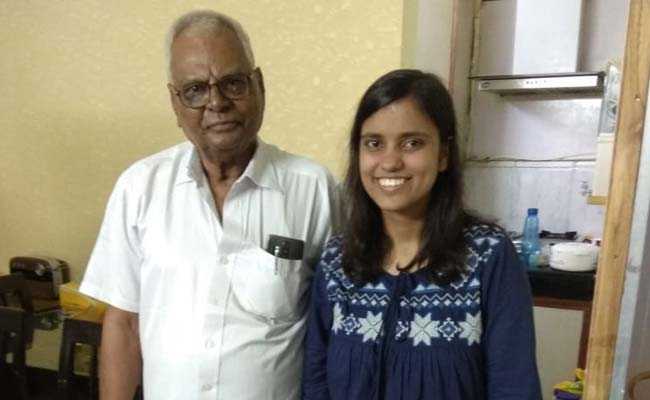 Bihar girl Kalpana Kumari topped the National Eligibility-cum-Entrance Test (NEET) for admission to medical and dental colleges. She secured 99.99 percentile with 691 marks of 720. She scored 171 of 180 marks in Physics, 160 of 180 in Chemistry and 360 of 360 in Biology.

Kalpana, a resident of Shivhar district in Bihar, decided to come to Delhi to prepare for the exams. Talking to NDTV, Kalpana said that she has always been hardworking and used to study for 12-13 hours a day to prepare for NEET.

Sharing her success mantra, Kalpana said, "I studied NCERT books and coaching material carefully. I also appeared for several mock tests." Mock tests, she said, are extremely important. She feels that students must keep give mock tests to gauge their performance from time to time, this would help them not make the same mistakes again.

Since Kalpana wants to study in AIIMS, she is waiting for AIIMS 2018 result too. She feels that if concepts are clear, one can easily crack NEET or AIIMS exam. 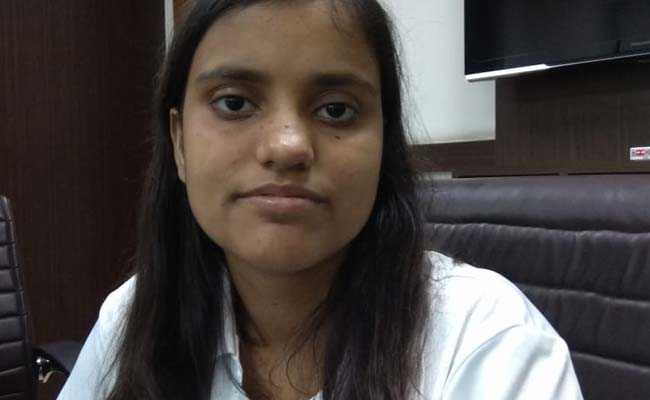 Telangana's Rohan Purohit and Delhi's Himanshu Sharma jointly bagged the second position with 690 marks. The third rank was shared by Aarosh Dhamija from Delhi and Prince Chaudhary from Rajasthan, both of whom scored 686 marks. This year, Uttar Pradesh the maximum number of students who cleared the exam came from Uttar Pradesh. 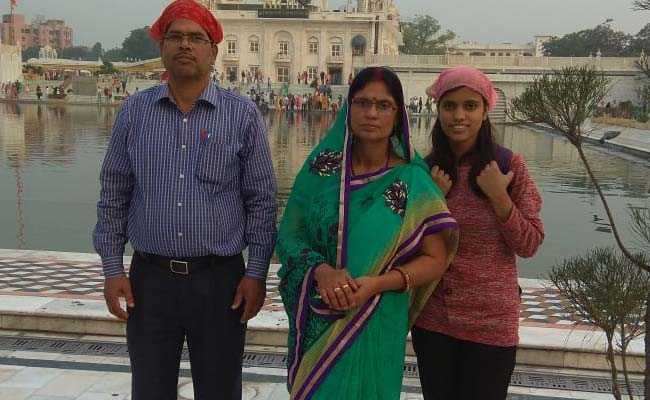 The Central Board of Secondary Education (CBSE) had conducted the test on May 6. The test was conducted in 136 cities in 11 languages.

The test is not for admissions to institutions established through an Act of Parliament such as the All India Institute of Medical Sciences (AIIMS) and the Jawaharlal Institute of Postgraduate Medical Education and Research (JIPMER) in Puducherry.