WhatsApp said it is giving people controls and information they need to stay safe as well as making changes to group chats to prevent the spread of unwanted information. 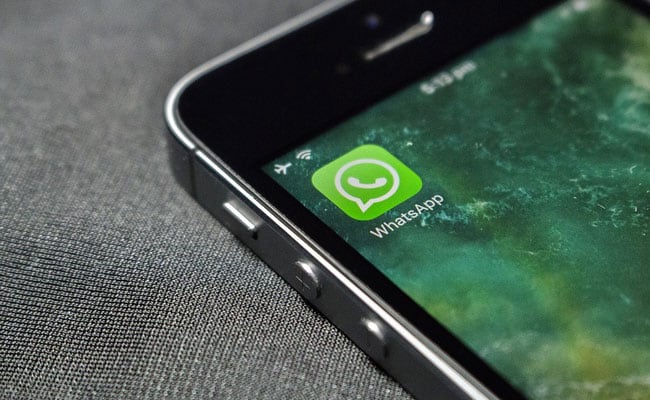 Centre had asked WhatsApp to take steps to prevent circulation of false texts.

Facebook Inc's WhatsApp messenger has told India that curbing the spread of false messages through its platform is a challenge that required a partnership between the tech firm, civil society and the government.

In a letter dated July 3 to India's IT ministry and reviewed by Reuters, WhatsApp said it is giving people controls and information they need to stay safe as well as making changes to group chats to prevent the spread of unwanted information.

The firm also plans to run long-term public safety ad campaigns in India, it said in the letter.

The IT ministry on Tuesday asked WhatsApp messenger to take steps to prevent the circulation of false texts and provocative content that have led to a series of lynchings and mob beatings across the country in the past few months.

With more than 200 million users in India, WhatsApp's biggest market in the world, false news and videos circulating on the messaging app have become a new headache for social media giant Facebook, already grappling with a privacy scandal.

So far this year, false messages about child abductors on WhatsApp have helped to trigger mass beatings of more than a dozen people in India - at least three of whom have died.

In addition, five people were beaten to death by a mob on Sunday in a fresh incident of lynching in India's western state of Maharashtra on suspicions that they were child abductors.

"Deep disapproval of such developments has been conveyed to the senior management of WhatsApp and they have been advised that necessary remedial measures should be taken," India's IT ministry said in a strongly-worded statement on Tuesday.

The ministry said law enforcement authorities were taking steps to apprehend culprits responsible for the killings but the repeated flow of fake news messages on WhatsApp was also a matter of deep concern.

It also said that messaging platform "cannot evade accountability and responsibility" when such services are abused by users to spread misinformation.

"The government has also conveyed in no uncertain terms that WhatsApp must take immediate action to end this menace and ensure that their platform is not used for such malafide activities," it added.

WhatsApp said it does not want the platform to be used for spreading misinformation, adding the dissemination of false messages was a challenge that companies and society should address.

The firm also announced awards for researchers to explore misinformation related issues and share their proposals with the messaging service, its parent Facebook, academia and policymakers.