Odisha Chief Minister Naveen Patnaik turned 75 today. Prime Minister Narendra Modi and others greeted Mr Patnaik today. He has decided not to celebrate his birthday in view of the COVID-19 situation in the state 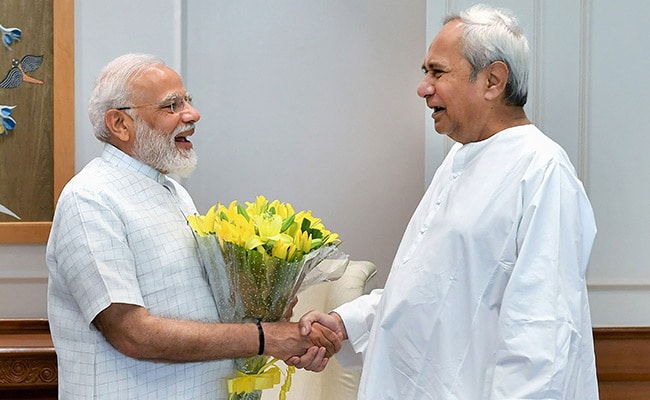 Warm birthday wishes to the Chief Minister of Odisha, Shri @Naveen_Odisha ji. May almighty bless him with a long and healthy life.

The Chief Minister thanked PM Modi and Amit Shah on the microblogging site.

Thank you @AmitShah ji for your warm wishes. https://t.co/ARPSi6gxPK

This is the third consecutive year Naveen Patnaik has decided not to celebrate his birthday and requested his supporters and leaders to avoid visiting his residence, Naveen Niwas. "I am always indebted to the love and good wishes of the people of Odisha," Mr Patnaik has been quoted by news agency Press Trust of India as saying.

The Chief Minister urged his supporters and party workers to help the needy and donate blood and plasma instead of celebrating his birthday. The people are passing through a difficult situation for the last eight months due to the pandemic, Mr Patnaik said.

Mr Patnaik had joined politics in 1997 after the death of his father and former Chief Minister Biju Patnaik. He took over as Chief Minister in 2000 and had since held the post.