National Doctor's Day 2021: Know Why India Celebrates It On July 1 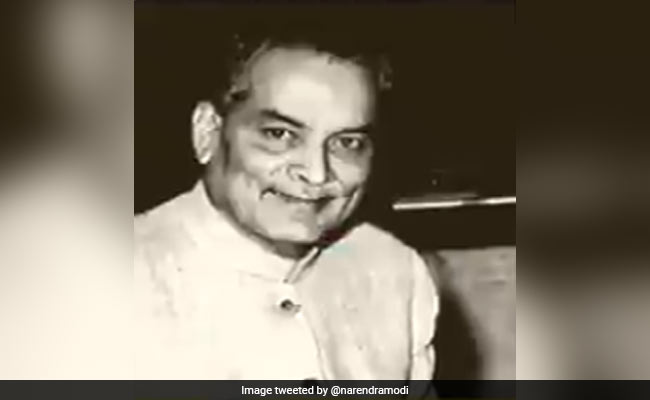 Doctor's Day 2021: Dr BC Roy's birth and death anniversary is on July 1

Prime Minister Narendra Modi, in his Mann Ki Baat on Sunday, remembered Dr BC Roy. Speaking about doctors in the backdrop of doctor's day, PM Modi said, "On July 1, we will celebrate National Doctor's Day. We must pay tribute to our doctors who ensured that India did not succumb to the challenges posed by COVID-19."

Dr Bidhan Chandra Roy was born in 1882 in Patna. He was the youngest of the five siblings. Dr BC Roy studied at Presidency College in Kolkata and later at Patna College with Honours in Mathematics. In 1901, he joined the Calcutta Medical College. After completing medical studies in India, Dr BC Roy left for England only with a small sum of money for higher studies.

During the freedom movement, Dr BC Roy became close to Mahatma Gandhi. In 1933, when the Mahatma was starting a fast in Poona, Dr BC Roy went to see him. Gandhiji had refused medicines because they were was not made in India. When Dr BC Roy requested Gandhiji to take the medicines he said, "Why should I take your treatment? Do you treat four hundred million of my countrymen free?" The doctor had replied "No Gandhiji, I could not treat all patients free. But I came here not to treat Mohandas Karamchand Gandhi, but to treat someone who represents the four hundred million people of my country."