Last month, KG Kenye had quit the post of secretary general of Naga People's Front but had not resigned from the party. 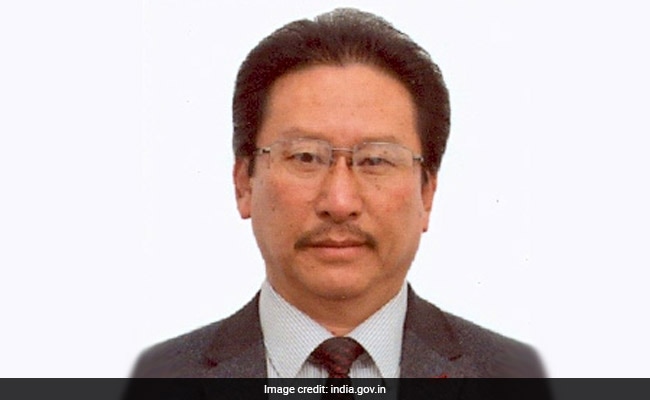 Nagaland People's Front (NPF), the main opposition party in Nagaland, on Wednesday suspended its Rajya Sabha member KG Kenye from the party for voting in favour of the Citizenship Amendment Bill.

KG Kenye had argued that he voted in favour of the Citizenship Amendment Bill as it granted exemption to Nagaland under provisions of the Bengal Eastern Frontier Regulation 1873. His support to the controversial bill was seen as 'anti-party' activity.

On Tuesday, the party's Central Executive Council (CEC) and central office bearers referred the matter to a Disciplinary Action Committee for further action. KG Kenye, who was issued a show cause notice last month, was also invited to explain his position, the party sources added.

Last month, KG Kenye had quit the post of secretary general of Naga People's Front but had not resigned from the party.

The Citizenship (Amendment) Bill passed parliament in December after being cleared by the Rajya Sabha with 125 voting for it and 99 against. The controversial legislation was cleared by the Lok Sabha with the support of 334 MPs.

There have been protests across the country against the religion-based citizenship law, which protesters say violates the constitution and discriminates against Muslims.