After Meghalaya, Four Miners Dead In Illegal Mine In Nagaland

The Nagaland miners' deaths come months after at least 15 miners were trapped in an illegal coal mine in Meghalaya. 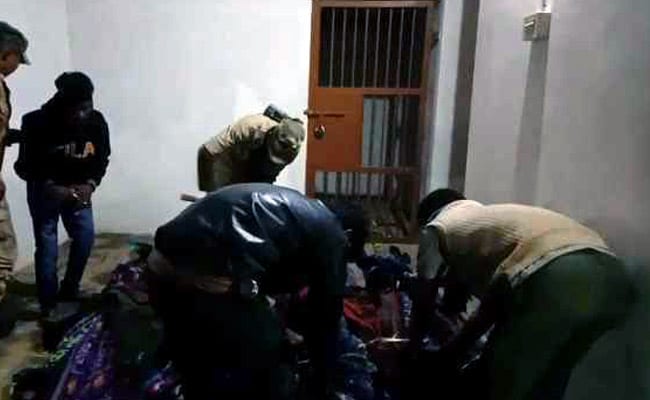 Nagaland mine: The bodies of the miners were handed over to the families with autopsy.

While it is still unclear how exactly the miners died, officials are examining two possibilities - that they died either due to a massive mudslide inside the mine, or of them inhaling poisonous gas inside the mine.

The dead bodies were handed over to family members without autopsies being done. Officials claimed that the families of the men were not allowing it.

There is no official confirmation on whether the mine - in Yonglok village in Nagaland's Longleng district, about 250 km from state capital Kohima - is a "rat-hole" mine or an open-cast mine.

The coal mine disaster in Meghalaya in which 15 miners were trapped in a 370-feet-deep "rat-hole" mine in East Jaintia Hills on December 13 last year had shocked the nation. A massive operation to locate and rescue the men had been launched by the navy, army, the National Disaster Response Force (NDRF) and other agencies. The operation is one of the longest in the country. The Supreme Court is monitoring the development and the rescue operations on a weekly basis.

The rescue teams have detected five bodies deep inside the Meghalaya mine and retrieved two of them, officials said.

The Meghalaya mine tragedy raised serious questions about unchecked coal mining in Meghalaya even after the National Green Tribunal banned it in 2014.