The girl's father filed a complaint against Pearl Puri after which a rape case was filed against him. The actor is currently in police custody. 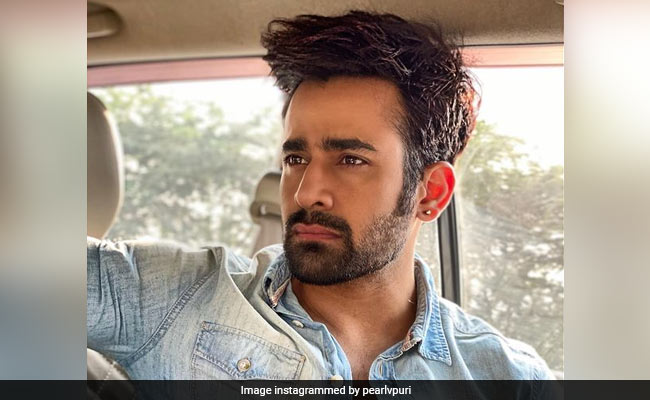 The 31-year-old actor, who predominantly works in television and starred in the hugely popular show Naagin 3, was arrested on Saturday by the Mumbai and Waliv police.

The girl's father filed a complaint against the actor, who is in police custody.

According to the police, the survivor used to visit the shooting sets as her mother was a co-actor in a show Pearl Puri worked in.

A case has been registered under several sections of the POCSO Act that deals with sexual crimes against children.

Pearl Puri's colleagues from the industry, including producer Ekta Kapoor, have claimed the actor is innocent and come out in his support.