Police said some villagers stumbled upon the device, which could be of Chinese origin, in Arunachal Pradesh's Kamle district 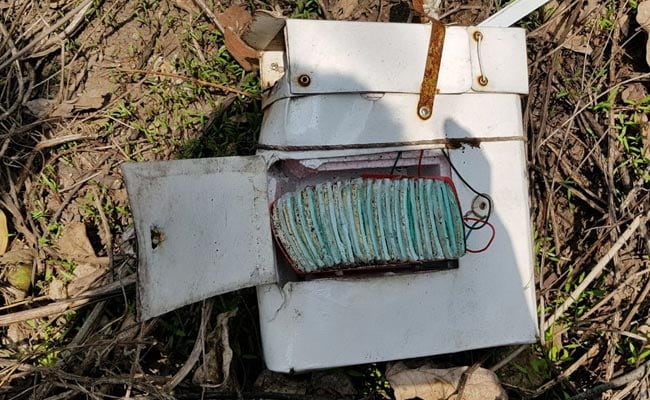 Guwahati: A metal instrument the size of a laptop with Mandarin text on its cover, which could be of Chinese origin, has been found at a village 100 kilometres from the border with China in Arunachal Pradesh, local police has said.

Promoted
Listen to the latest songs, only on JioSaavn.com
Police said some villagers stumbled upon the device on Wednesday in Kamle district, 140 km from state capital Itanagar. It could be a Chinese aerial surveillance or a high-altitude weather observation device, they said. 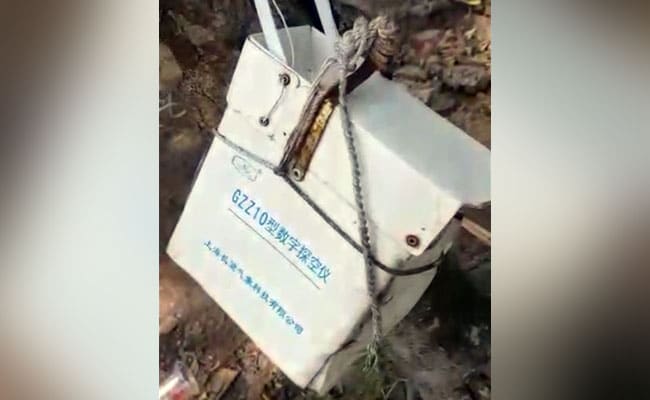 Forensic experts are investigating the purpose and origin of the object, police said

The centre has been informed of the mysterious find, people familiar with the matter in the Arunachal government said. Forensic experts have taken the instrument for investigation, they added.

Police said the area where the villagers stumbled upon the object is a remote place and could be reached only after trekking for at least five hours.