Bihar Governor Satyapal Malik's letter, sent to Chief Minister Nitish Kumar and copied to Union minister Ravishankar Prasad and the Chief Justice of the Patna High Court, is seen to have added strain on the alliance with the BJP 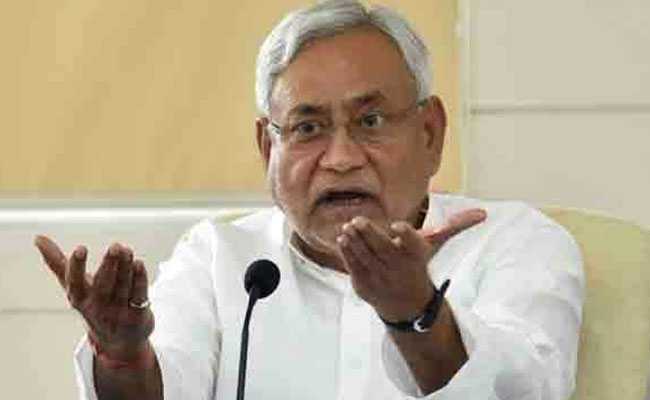 After days of uneasy silence, Bihar Chief Minister Nitish Kumar's reaction on Governor Satyapal Malik's critical letter on Muzaffarpur rapes was a gruff "don't know".  The Governor's letters, sent to union minister Ravishankar Prasad and the Chief Justice of the Patna High Court besides the Chief Minister, is seen to have added strain on Mr Kumar's alliance with the BJP, which has hit a rough patch over the last few months.

There are suspicions in Mr Kumar's party that the Governor, who shares a warm rapport with the Chief Minister, was prompted to take up the pen. The instigation, JD(U) leaders suspect, stems from Mr Kumar's public disapproval of several BJP union ministers for what he called attempts "to divide the society".

Asked about the letter today, Mr Kumar appeared guarded. Whatever the Governor wrote was "natural" and he lauded the role and action taken by the state government, he said.

Regarding the more sensitive aspect - the copies to union minister Ravishankar Prasad and the Chief Justice of the Patna High Court, which has hugely upset is party - he said, "This is a question only he can answer, since the letters were written by him".

"I don't have any comments and only he who wrote, can tell you his purpose. But I don't know," Mr Kumar added.

The BJP is giving nothing away. Asked to comment on the issue, Mr Kumar's  deputy Sushil Modi said, "Whatever Nitish-ji has to say, he has said and I have nothing further to add".

That Mr Modi is being very cautious was reflected in his stern warning to party leaders on the Muzaffarpur rape issue.

The BJP central leadership, meanwhile, has provided some positive signals.  Sources today said Harivansh Narayan Singh, a leader of Mr Kumar's party, is likely to be the government's nominee for deputy chairperson of the Rajya Sabha.

Last month, as buzz grew about a rift between the two parties over seat sharing in next year's general elections, BJP chief Amit Shah made a beeline for Patna and met the Chief Minister twice in a day.