Mumbai's Chhatrapati Shivaji Maharaj International Airport: The surge in travel demand was mainly driven by the domestic passenger volume along with chartered services operations, among others. 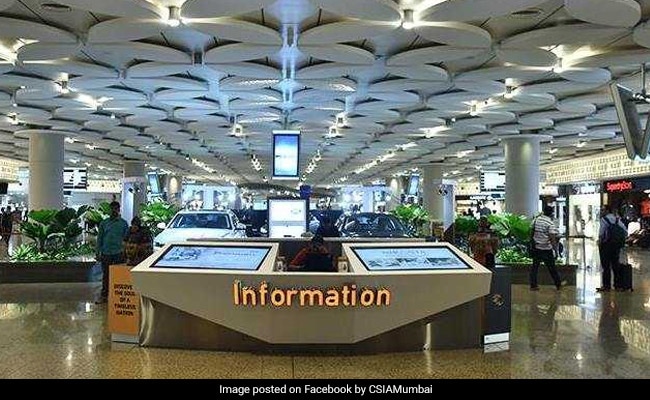 Mumbai Airport: CSMIA had recorded a total passenger traffic of 5.09 million in 2021.

Passenger volume at Mumbai's Chhatrapati Shivaji Maharaj International Airport spiked 132 per cent year-on-year at 16.84 million in the first half of 2022, the private airport operator said on Tuesday.

The surge in travel demand was mainly driven by the domestic passenger volume along with chartered services operations, among others, the Adani Group-owned CSMIA (Chhatrapati Shivaji Maharaj International Airport) said in a statement.

During the period, the airport handled 13.36 million domestic passengers and 3.48 million international travellers, registering a growth of 97 per cent compared to the number of international passengers handled in the same period last year, it said.

CSMIA had recorded a total passenger traffic of 5.09 million in 2021.

The strong revival of operations in 2022 signals the sector steadily moving towards healthy operations as observed in the pre-pandemic period, it said.

In the first half of calender year 2022, the airport handled around 1,30,000 flight movements across domestic and international destinations, it said.

Of these, the number of flights on the domestic routes stood at 97,460 while the rest 24,910 were international flights, as per CSMIA.

The airport operator said Abu Dhabi, Najaf, Phuket, Warsaw, Hanoi and Ho Chi Minh City were the routes that saw commencement of operations from Mumbai during the January-June period of 2022.

CSMIA facilitated the movement of a total of 17,552 passengers via General Aviation terminal (GA terminal) out of which 15,588 accounted for the domestic traffic and 1,964 accounted for the international passenger traffic, it said.