Emergency On Mumbai To Muscat Flight After Engine Failure: Report 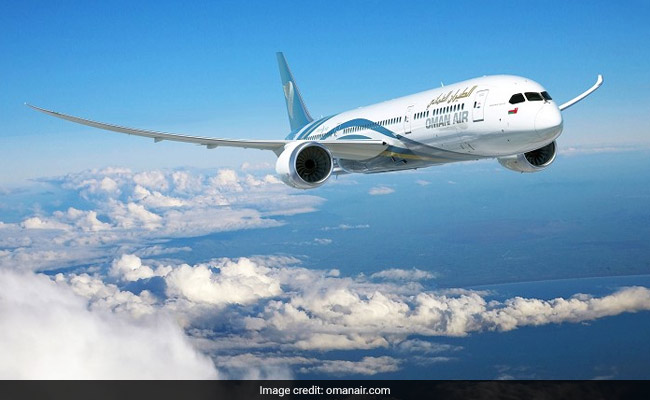 The aircraft, an Airbus A330-300, twas scheduled to land in Muscat at 5 pm today. (Representational)

An Oman Air flight to Muscat which took off from Mumbai today was forced to return to Chhatrapati Shivaji International Airport after one of its engines failed, news agency ANI reported. A full emergency was declared at 4:42 pm, about 16 minutes after the flight's departure.

The plane landed safely at the Mumbai airport at around 5 pm. The Oman Air WY204, an Airbus A330-343 aircraft, was scheduled to land in Muscat at 5:30 pm today.

Around 205 passengers were on board and so far, there have been no reports of any injuries in the incident.

Heavy rain in Mumbai has strained flight operations in the city, with departures delayed and many arriving flights diverted. The main runway of the Mumbai airport has been shut since Monday night when a SpiceJet aircraft overshot it while landing shortly before midnight. A secondary runway is operational but flights have been delayed. The main runway is expected to be operational by Thursday as a 150-metre-ramp is being prepared to help move the plane.