The met office has issued a five-day weather alert for Vidarbha, Konkan and Goa. There has been heavy rainfall in Mumbai. 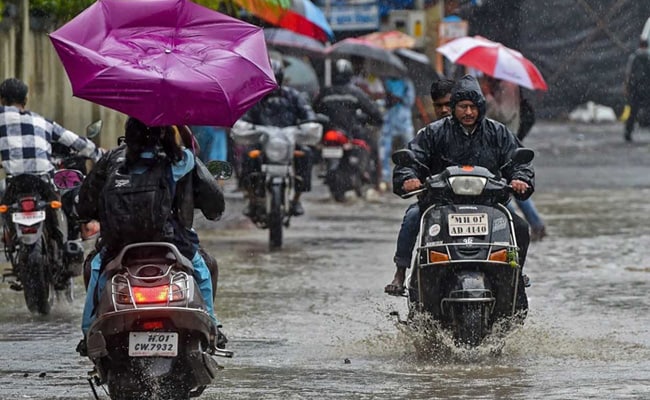 Mumbai Rain: There has been heavy rainfall in the city and its suburbs.

The met office has issued a five-day weather alert for Vidarbha, Konkan and Goa. Since Saturday night, it has been raining in Mumbai and its suburbs. For four days there was incessant rain in Goa, the heaviest the state has seen since 1994. From Nagpur visuals of waterlogged streets and the assembly premises emerged. Thane also received rainfall yesterday. Deaths due to lightening were reported from suburban Mankhurd. In Vasai, near Mumbai, one person died on Saturday and a rescue operation was on for 12 others stranded at Chinchoti waterfall

A Central Railways press release came with an update of rain and cancellation of trains. The National Disaster Management authority issued advisories for Assam, Mumbai, Goa, Uttarakhand and others as more rains are expected.

Here are the live updates on rains in Mumbai and Goa

Jul 08, 2018 17:48 (IST)
2 more boys have been rescued from the cave by the Navy SEALS and divers.
Jul 08, 2018 16:29 (IST)
Rain and waterlogging in Mumbai has now subsided after hours of downpour.
Jul 08, 2018 14:41 (IST)
Over 100 people stranded at the Chinchoti waterfall near Mumbai were rescued in a multi-agency operation which also saw the deployment of an Indian Air Force (IAF) helicopter: PTI
Jul 08, 2018 14:18 (IST)
In view of bad weather/heavy rains, Mega block on UP local line between Vidyavihar - Byculla from 11.20 to 16.20 hrs has been cancelled. However, mega block on up and down harbour line between Kurla - Vashi will be operated as per schedule, Central Railways tweeted.
Jul 08, 2018 14:10 (IST)
More pictures of flooded streets in Mumbai, as intermittent rain continues

#Mumbai: Heavy rainfall has led to waterlogged streets in several parts of the city, visuals from Hindmata area. pic.twitter.com/kah8hl8sgO 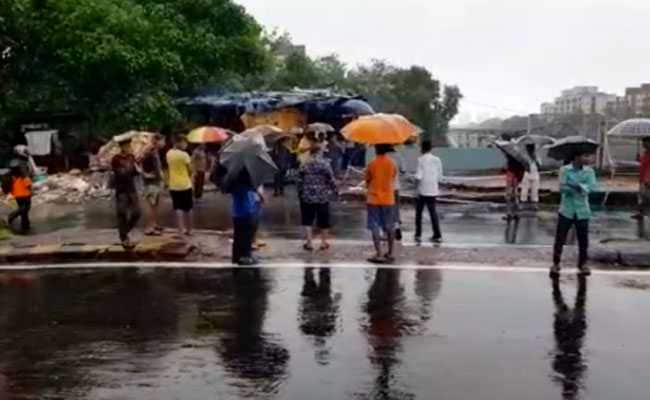 #WATCH Vehicles wade the water-logged road in front of Sion police station as heavy rain continues to lash the city of #Mumbaipic.twitter.com/QiAshrEwgr 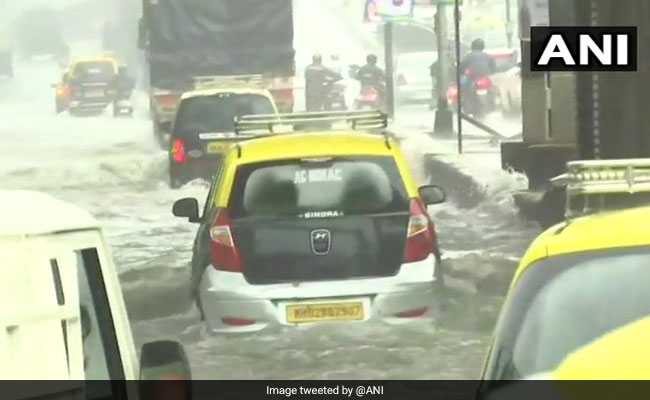 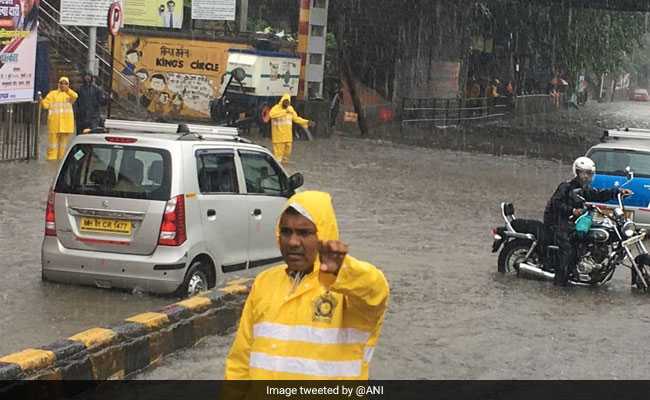 In Mumbai, Cracks Develop On Bridge In Ghatkopar; City Grapples With Heavy Rain And Waterlogging
Heavy rain has exposed poor maintenance of railway footbridges in Mumbai. Another bridge at Ghatkopar station was closed after cracks developed on it on Sunday. This is the third time within a week that cracks have developed on a railway foot over-bridge after the July 3 Andheri bridge collapse and another at Mumbai's Grant Road Station.
Jul 08, 2018 12:10 (IST)

1 dead, over 100 rescued from waterfall near Mumbai after heavy rainhttps://t.co/VERTxbTQtJ

Jul 08, 2018 11:56 (IST)
Mumbai is no stranger to disruptions due to rain. A portion of the Andheri West bridge had collapsed due to heavy rainfall in Mumbai obstructing train operations last Tuesday.
Jul 08, 2018 11:28 (IST)
The inclement weather also led to a political blame-game. The Shiv Sena attacked BJP, after nine hours of rain in Nagpur led to extensive water-logging in the city and disrupted proceedings of the Maharashtra Assembly.
Jul 08, 2018 11:09 (IST) 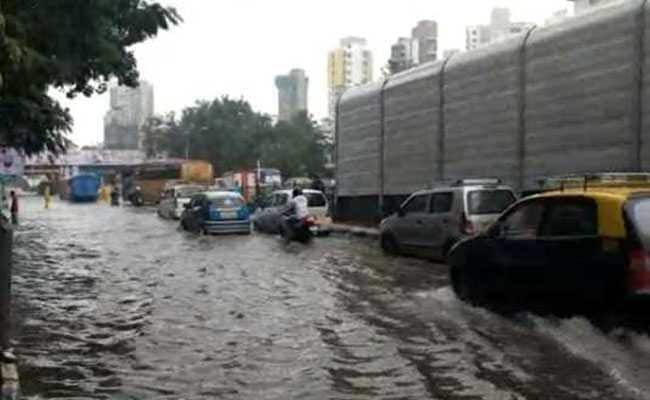 Schools were closed in Nagpur on Saturday due to heavy rain and the city is expected to get more rainfall in the next 24 hours. In just nine hours, Nagpur recorded 265 mm of rainfall on Friday.

Intermittent rain is in likely in some parts of Mumbai today.

Jul 08, 2018 09:57 (IST)
One person died and 12 others were stranded due to heavy rain at Chinchoti waterfall in Vasai in neighbouring Palghar district. The waterfall, a popular destination among tourists during the monsoon, is situated in Tungareshwar forest, over 70 kilometres from Mumbai. 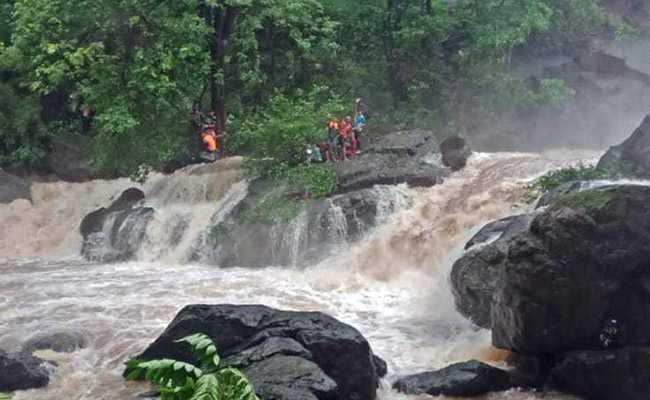