No VIP: In Electricity 'Raid', Mulayam Singh's Home Is Busted

Lucknow: The 'No VIP' emphasis of Yogi Adityanath's new government in Uttar Pradesh extended on Thursday to former Chief Minister Mulayam Singh Yadav - one of his homes failed a surprise inspection and was found to be guilty of using way more electricity than allowed.

The delinquent residence is the 77-year-old's sprawling home in Etawah, his constituency in Uttar Pradesh. Located in the Civil Lines area, the bungalow is one of the biggest in the city with more than a dozen rooms, its own air-conditioning plant, a temperature-controlled swimming pool and several elevators.

Electricity officials visited the house - Mulayam Singh was in Lucknow - and found that the permissible limit of 5 kW a day was being busted by eight times. Mulayam Singh also owes Rs 4 lakh in unpaid bills for this property.

He has been given till the end of the month to pay up. 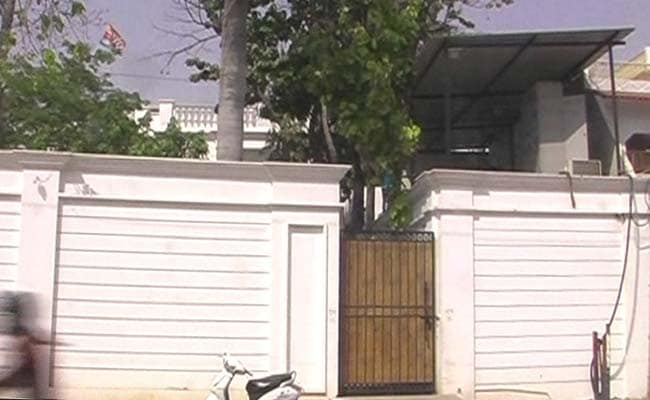 Mulayam Singh's bungalow in Etawah is one of the biggest in the area.

Officials changed the configurations to allow him 40 kW - the amount that's being consumed now - but he will have to pay for the larger allotment.

"We are conducting a drive to stop power theft, check overloading and recover dues," said Ashutosh Varma, an officer leading the team that conducted the check. Asked why this wasn't done before, he said, "We did not have 40 kW metres earlier. Now we do."

Promoted
Listen to the latest songs, only on JioSaavn.com
Mulayam Singh's Samajwadi Party was in power till March, when the BJP, led by Prime Minister Narendra Modi, won the prize state with the biggest mandate in nearly three decades.

After taking office a month ago, Yogi Adityanath has made it clear that his administration will focus on curtailing the rampant corruption that is synonymous with Uttar Pradesh. He has also pledged to cut the "goonda raj" or lawlessness that he says flourished during the governments of Mulayam Singh, his son Akhilesh Yadav, and their political rival Mayawati.