Happy Mother's Day: Many of us would have already bought gifts, cards, ordered cakes, flowers or would have chalked out a plan for our mothers. 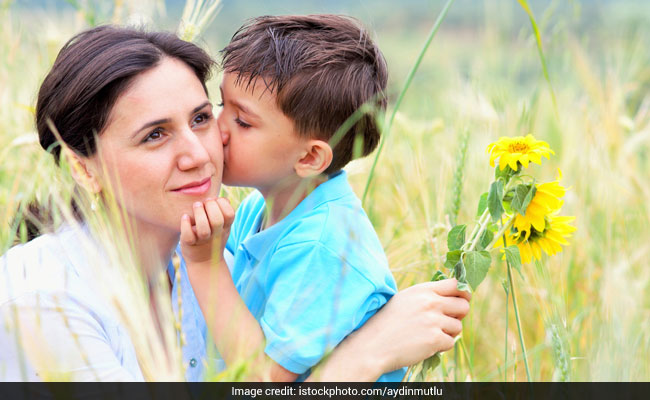 Mother's Day is celebrated to honour the influence of mothers in our lives.

Mother's Day is celebrated on the second Sunday of May every year. This year Mother's Day falls on May 12. It is celebrated to honour motherhood, maternal bonds and the influence of mothers in our lives. Due to their words, support and unconditional love, they have a profound influence on their children.

On the occasion of Mother's Day, many of us would have already bought gifts, greeting cards, ordered cakes, flowers or would have chalked out a special plan to take our mothers out to express our love and affection to them. Most of us follow the same pattern every year to tell our mothers how special she is to each one of us.

Anna Jarvis was the founder of Mother's Day. She had organized it to honour her own mother. Following the untiring efforts by Anna Marie Jarvis, the 28th President of the United States, Thomas Woodrow Wilson, on May 9, 1914 signed a proclamation. The United States, then declared the second Sunday of May a national holiday "as a public expression of love and reverence to the mothers". Anna Jarvis later felt that the concept of Mother's Day was being exploited by businesses for their own profits and she led another movement against this.

How Was The First Mother's Day Observed?

Anna Jarvis, on May 10, 1908, held a public service at Andrews Methodist Church, where her mother taught Sunday School for 25 years. She sent a donation of 500 white carnations for all those who attended and that is how the first official Mother's Day was observed.