The father alleged that he saw froth coming out of the son's mouth. 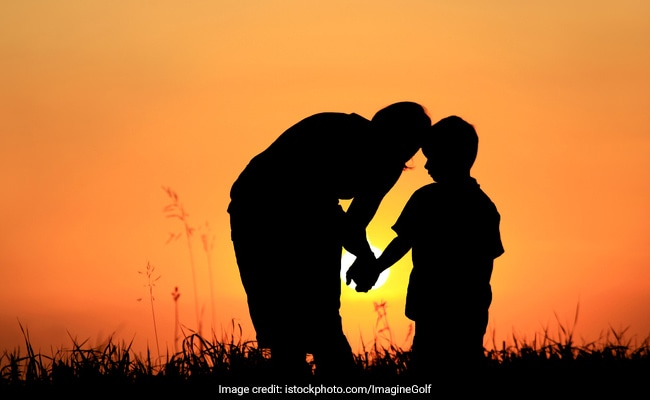 The child was admitted to a hospital and is reported to be out of danger now. (Representational)

In a bizarre act, a woman in Bihar's Chhapra on Saturday allegedly applied glue on the lips of her son to stop him from crying.

"After some work, when I came back home and found him quiet. The froth was coming out of his mouth," said the child's father.

"When I asked the wife, Shobha, about him, she told me that he was crying all the time. So, she put glue on his lips so that he does not cry," he said.

The child was admitted to a hospital and is reported to be out of danger now.