Monsoon 2021: Catch Up On All The Latest News About Monsoon Rain In India

Monsoon 2021: How far has the Monsoon advanced in India? Here are all the latest updates on Monsoon in India. 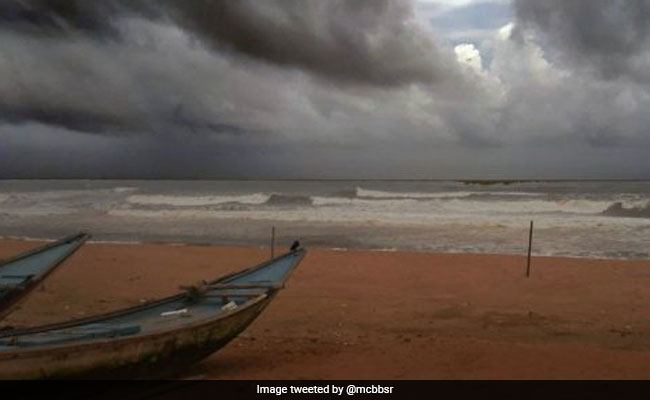 Monsoon 2021: Odisha Met office says, Monsoon rain is likely to advance into most parts of state

The Southwest Monsoon has further advanced into the central Arabian Sea, covering several parts of the country, including the entire northeastern region, according to the India Metrological Department (IMD). The Southwest Monsoon has also advanced in some parts of Maharashtra, entire Karnataka, Telangana, entire Tamil Nadu and more parts of Andhra Pradesh. All the northeastern states including Nagaland, Manipur, Mizoram, Tripura, Assam, and Meghalaya, Arunachal Pradesh, most parts of sub-Himalayan West Bengal and Sikkim are also getting Monsoon rainfall. The IMD, in its long-range forecast for Southwest Monsoon 2021, said, India is likely to witness normal Monsoon this year. Monsoon is also the main sowing season for farmers in the country.

Monsoon 2021: Catch Up On The Latest About Monsoon Rain In India