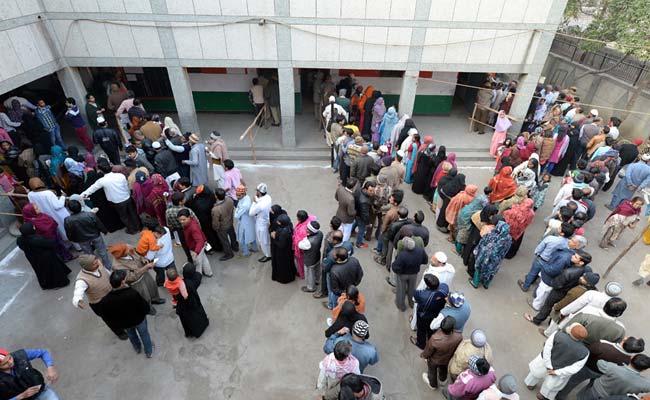 For legalisation of electoral bonds, the RBI Act had to be amended

The Congress has posed a series of questions for the Narendra Modi government after news reports that claimed the centre had disregarded a warning from the Reserve Bank about electoral bonds. Legalisation of electoral bonds, for which the RBI Act had to be amended, was part of the Finance Bill 2017, which has come under the scanner of the Supreme Court.

Huffpost had reported that the RBI had objected to electoral bonds and the amendment to the RBI Act, contending that they would encourage money laundering, undermine the faith in Indian banknotes, and erode a core principle of central banking legislation.

But its objections were brushed away by the government. Electoral bonds were announced by then finance minister Arun Jaitley two days later and a month later, the Finance Bill 2017 was passed.

Last week, a Supreme Court bench led by Chief Justice of India Ranjan Gogoi struck down rules in the amended Finance Act 2017 on tribunals and directed the government to reformulate fresh norms with respect to appointment of tribunal members.

It also said a larger constitution bench will take a call on whether the Speaker's decision to certify 19 bills as money bills was correct.

If the Supreme Court gives thumbs down, the government will have to bring separate legislation for all the 19 laws passed as money bills.

Senior Congress leader Priyanka Gandhi Vadra, too, commented on the issue in a series of tweets.

"Electoral bonds were cleared by by-passing RBI and dismissing National security concerns in order to enable black money to enter the BJP coffers.  It appears that while the BJP was elected on the promise of eradicating black money it was busy lining its own pockets with exactly that! What a shameful betrayal of the Indian people," her post read.