Amritsar BJP leader, Laxmi Kanta Chawla, was travelling AC-3 on the Saryu-Yamuna train on December 22 and had been stuck for an extra 10 hours

A BJP leader's long video rant to Prime Minister Narendra Modi and Railways Minister Piyush Goyal from a train delayed by several hours on the weekend is in wide circulation on social media. "For god's sake, forget the bullet train and focus on the ones already running," says Laxmi Kanta Chawla, a BJP leader from Amritsar.

Ms Chawla, a former Punjab minister, was travelling AC-3 on the Saryu-Yamuna train on December 22 and had been stuck for an extra 10 hours when she made the mobile phone video. Reports suggest the train from Amritsar to Ayodhya was delayed by many more hours.

"My only appeal to the government and PM Modi is, please take pity on us common people. The trains are so broken down... We have suffered so much difficulty in the past 24 hours, the train changed direction and is running late, but no one is giving us any information. There is no food arrangement for people spending extra 10 hours on the train," said the veteran leader, who used to be a college lecturer before joining politics.

"Forget about trains that run at 120 km or 200 km per hour. People are on the footpath, there is no waiting room and people are sleeping in the open in such biting cold - Piyush Goyal ji and Modi ji." She also talked about corrupt railway officials demanding bribe. 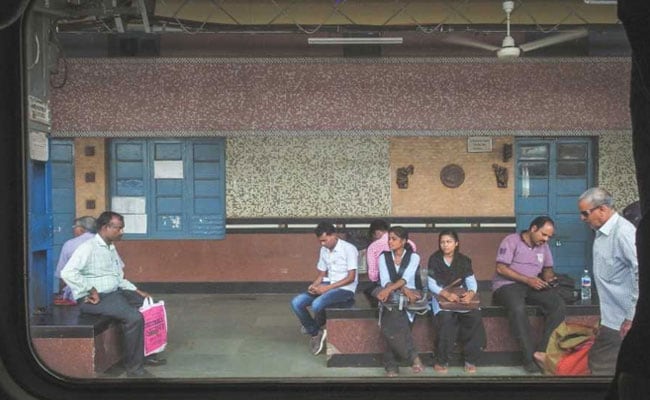 "The Shatabdi and Rajdhani are for the wealthy. What about this train, used by the poor, the labourers, the soldiers..." said Laxmi Kanta Chawla, a BJP leader from Amritsar

Ms Chawla said she had tried every helpline advertised by the railways and had even mailed the minister, but the helpline appeared to be "only for the newspapers".

"The Shatabdi and Rajdhani are for the wealthy. What about this train, used by the poor, the labourers, the soldiers..." she questioned and advised the railways minister to travel on such trains and see for himself what the masses go through. "Modi-ji, people are upset. I don't know who has seen acche din (good times), certainly not the common man."

Known for her outspokenness, Ms Chawla headed the ministries of health and social welfare.