Railways To Use Humanoid Robots To Transport Documents In Coach Factory 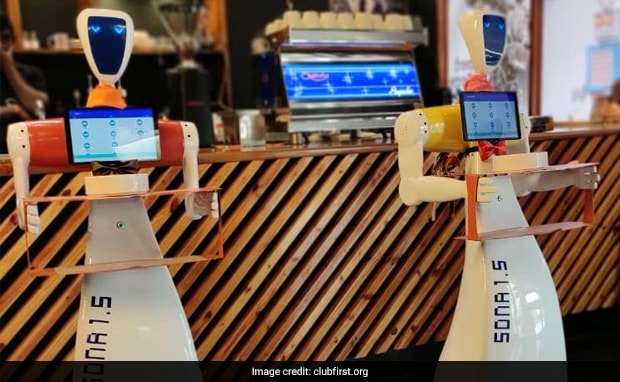 The humanoid robot 'Sona 1.5' was built by Najavunjpavad Jaipur. It was tested on November 18.

"It is a full-service robot made in India. This robot can be used to transport files or any type of documents from one place to another in the modern railway coach factory. It is also useful in welcoming visitors, technical interaction, other types of training," read an official statement.

"It is the first robot in the world with human-like spine technology due to which they are able to balance. The design of Sona 1.5 is much more unique than the current robot designs. This robot is based on navigation and mapping and due to which it is much better than other robots," the statement added.

The robots can also be directed and managed from a laptop or smartphone via a Wi-Fi server. The most important thing about this robot is that it has auto docking programming, which allows the auto to go to the charging point itself before the battery is discharged.