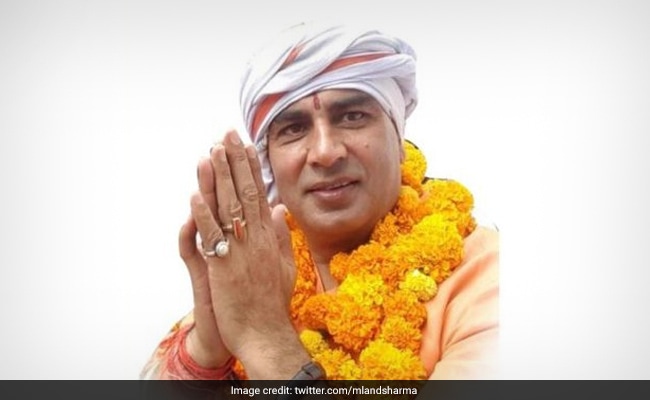 MLA Narayan Dutt Sharma, who quit the Aam Aadmi Party recently, will contest the February 8 Delhi Assembly election from his Badarpur constituency on a BSP ticket.

The party has decided to field its nominees in all 70 seats in Delhi. Another list is expected on Sunday.

AAP had denied Sharma ticket this time and fielded Ram Singh Netaji, a Congress leader and former MLA who joined the party recently.

Ram Singh Netaji had won the Assembly elections in 2008 from Badarpur on a BSP ticket. BSP won two seats in the 2008 elections.

Of the 42 candidates fielded by the BSP on Saturday, eight belong to the Scheduled Castes.