According to the police, the NRI who was facing financial problems, told them he slipped into depression after his friend cheated him in the US 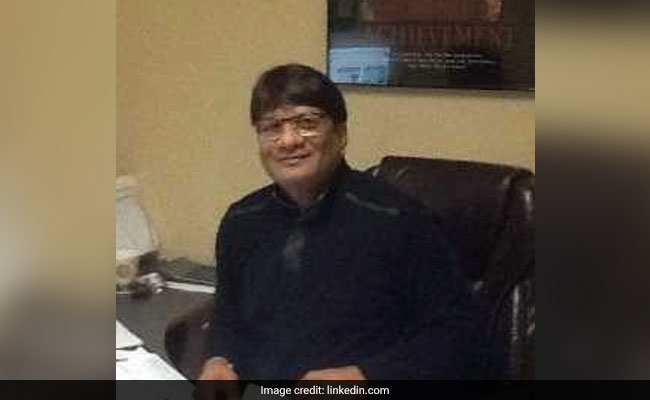 Mittal Saraiya was found staying in a hotel in Vadodara, the police said.

A US-based Non-resident Indian (NRI), who went missing late last month while on a visit to this Gujarat city, has been traced to adjoining Union Territory of Daman and Diu, a police official said today.

Mittal Saraiya, who went missing while visiting a bank on November 27, was found in a hotel in Daman, Anupamsingh Gahlaut, Vadodara police commissioner, said.

"We had formed several teams with a total of 90 personnel to track Saraiya after his uncle lodged a complaint of kidnapping with the Karelibaug police station," he said.

The teams were dispatched to various parts of the state, including religious places, to trace the 51-year-old NRI, who lives in Florida, US, the commissioner said. He was found staying in a hotel in Daman and a team has been sent to bring him back to Vadodara, he said.

According to the police, the NRI told them he slipped into depression after his friend cheated him in the US. Mr Saraiya was also facing financial problems and went to Daman to relax, the police added. The NRI had arrived in the city to enquire about the health of his ailing uncle who resides in the Karelibaug area,the police had said.

Mr Saraiya, who is also a former cricketer, was visiting the city after a decade. During his visit to the bank, an official had asked him to furnish the photocopy of his passport, police had said,adding he left for home to get the document.

However, he did not return home after which his relatives got worried and lodged a police missing.