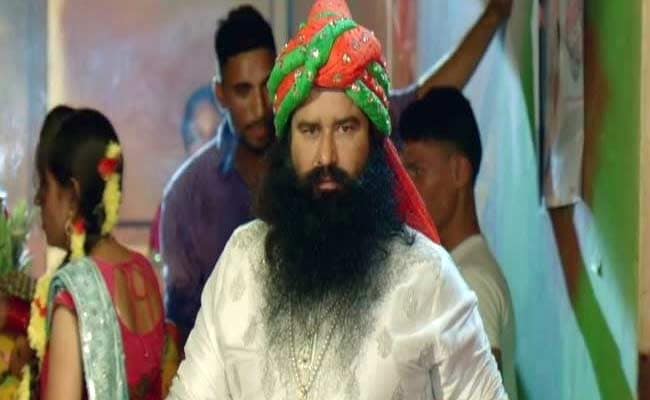 Dera chief Gurmeet Ram Rahim Singh is accused in a rape case, verdict of which is due on Friday.

Chandigarh: Haryana, a state that is on alert along with Punjab, ahead of a verdict in a rape case against Dera sacha sauda chief Gurmeet Ram Rahim Singh has said that it is not averse to seeking Army's help to maintain law and order.

In view of the verdict by the CBI court in Panchkula, the Haryana government has directed that Deputy Commissioners, Sub Divisional Officers (Civil) and other Haryana Civil Services officers would not avail leave till further orders.

There is heavy police and para forces deployment near the routes leading to the district court complex in Panchkula, where the lawyers have suspended work for three days from today to avoid inconvenience to the public visiting the courts.

All district administrations need to be in full strength, a spokesperson of the Haryana personnel department said, adding, "The leave, if already sanctioned, stands cancelled." Haryana Health Department too has cancelled leave of all medical and para-medical staff up to August 30.

Prabhjot Singh the Deputy Commissioner of Sirsa, where the sect is headquartered, at a meeting of Municipal Councillors called for safety and security of religious institutions and government and other property in their respective wards.

He exhorted educational institutes, owners of shops, houses, petrol pumps and other commercial establishments in Sirsa district to ensure that CCTV cameras installed in their premises are in working order.

Promoted
Listen to the latest songs, only on JioSaavn.com
The rape case was registered against the Dera chief in 2002 by the CBI on the directions of the Punjab and Haryana High Court after anonymous letters were circulated about the alleged sexual exploitation of two 'Sadhvis' (female followers) by Gurmeet Ram Rahim Singh.