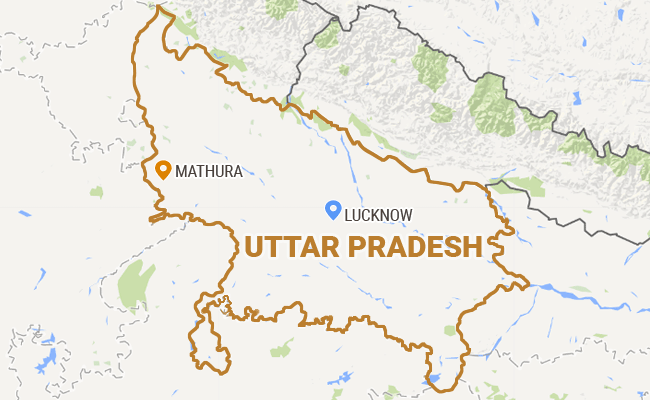 Mathura: Farmers in Mathura, protesting against the alleged official callousness, have urged President Pranab Mukherjee to permit them to commit mass suicide on Independence Day.

The appeal has unnerved district officials who fear possible self-immolation by some farmers of Mahavan area whose land has been consumed by the Yamuna river in the Gokul Barrage catchment area.

The farmers have been on a relay fast for the past two weeks to highlight their grievances.

Kisan Sangh, a farmer leader, accused the district authorities of ignoring the interests of the affected farmers.

The farmers want compensation for the land lost at four times the circle rate and immediate withdrawal of cases against farmers, many of whom are still in jail following protests in December on the Delhi-Agra highway.

"We have lost all and want to end our lives. We want the president's permission," said Roop Singh, another farmer.

Officials have identified around 30 farmers who need to be compensated. The Allahabad High Court is seized of the matter, and a decision is likely in a few days, an official said.

The farmers are demanding compensation for damage to standing crops which were submerged as a result of the rising level of water in the barrage.

"For more than 16 years now, we have not been compensated for the land acquired from us for the barrage," another farmer said.