5 Arrested Over Altercation With Lok Sabha Speaker's Assistant On Train

A railway police squad arrested the five men when the train arrived in Mathura. 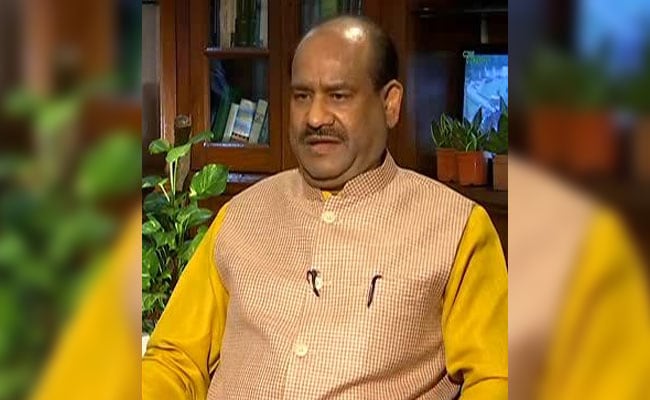 Five men were arrested after they were allegedly drinking and creating an uproar in a train compartment occupied by Lok Sabha Speaker Om Birla.

The men were arrested when the Intercity Express from Hazrat Nizamuddin to Indore arrived at the Mathura station in the middle of the night, at around 1 am on Monday, an Inspector of the Railway Protection Force said.

Shortly after the train left Hazrat Nizamuddin, the five men from Delhi and Gurgaon, who were in an AC coach coupe adjacent to the one in which the Speaker was travelling to Kota, started drinking and creating a ruckus, police said.

When the Speaker sent his personal assistant to look into the matter, the five men got into a spat with him. Om Birla then asked his assistant to inform the railway authorities about the incident.

A railway police squad arrested the five men when the train arrived in Mathura, they said.

Liquor bottles were recovered from the AC-I coupe occupied by the men, police said.

On interrogation, the arrested men confessed to creating chaos after consuming liquor, he said.

Mr Prasad said the medical examination of the accused has been conducted.