A relative of the family said 100 to 150 Maoists surrounded the home of Raju Shah and his daughter Nikki Kumari, and looted them. 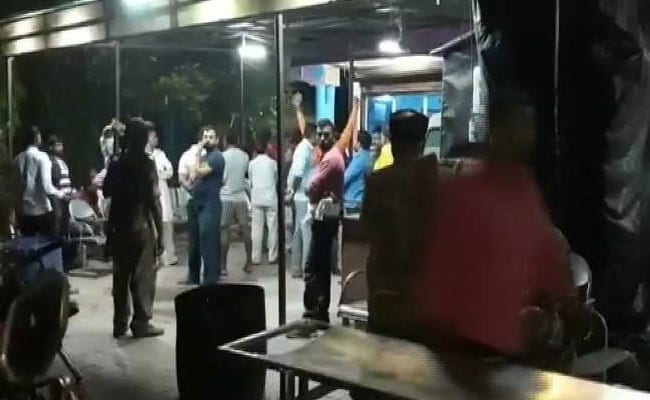 A jeweller and his 20-year old daughter in Bihar were shot at allegedly by Maoists dressed as policemen on Tuesday.

The incident took place in Jamui, around 160 km from capital Patna.  A relative of the family said 100 to 150 Maoists surrounded the home of Raju Shah and his daughter Nikki Kumari, and looted them.

The father and the daughter were injured and taken to a nearby hospital.

"Around 100 to 150 Maoists surrounded Raju's house, while 15-20 Naxals came inside and started looting the valuables. When Raju protested, the Maoists shot him and his daughter," said one of the relatives.

A hospital official said, "The jeweller was shot in his hand and his daughter was shot in both the thighs. Their condition is said to be stable."

The jeweller's relatives also accused the local administration of being lax in responding to the situation. His nephew alleged that he called several police officers, but there was no prompt action by the authorities.

In September last year, around 20 to 25 Maoists dragged a soldier out of his home and shot him dead.