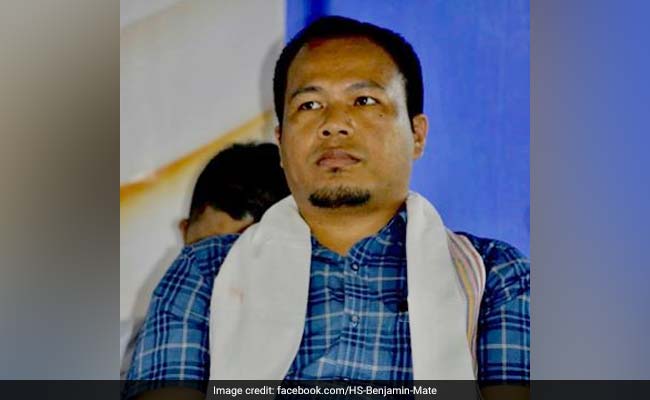 Two powerful tribal militant groups in Manipur that have a ceasefire agreement with the centre have written to the BJP and its chief Amit Shah to field a candidate of their choice in the upcoming Lok Sabha elections. The two groups want their preferred BJP leader to be picked to contest as the party's candidate for the Outer Manipur seat, one of the two Lok Sabha seats in Manipur, which is reserved for the state's tribal communities.

In separate letters to Mr Shah, the Zomi Re-unification Organisation (ZRO) and Kuki National Organisation (KNO) sought the BJP's ticket for HS Benjamin Mate who is a vice president of BJP's Manipur unit.

In its letter, KNO reminded BJP of the help it gave the party on making inroads into Manipur.

They also claimed that, on their request, the sitting Congress lawmaker Thangso Baite has decided not to contest from the seat.

However, there are several other BJP leaders in Manipur vying for the seat, party sources added.

While militant groups helping political parties behind the scenes has always been part of electoral politics in the northeast, it is for the first time that prominent militant groups have openly written backing any candidates from mainstream parties.