It is not known whether the issue of Teesta water agreement that both New Delhi and Dhaka are keen to seal since September 2011, will be discussed by the two leaders. 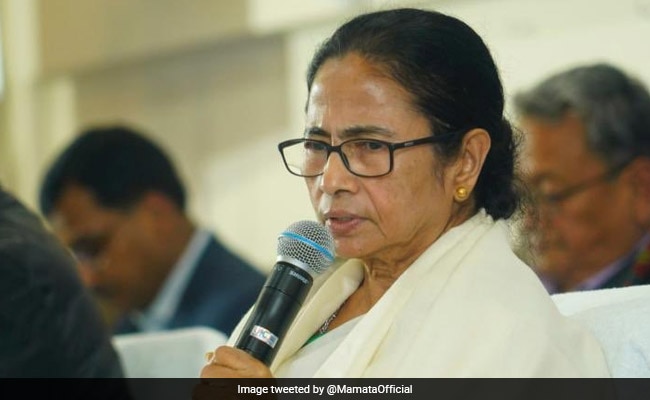 Ms Banerjee told reporters on Thursday that there will be a courtesy meeting between Sheikh Hasina and her at 6 PM at the hotel where the Bangladesh premier will be staying.

"Tomorrow Bangladesh Prime Minister Sheikh Hasina will be coming to the city to watch the day and night India-Bangladesh cricket test match. Apart from being present at the grounds during the inauguration and felicitation programme, we (Hasina and herself) will also have a one -on-one courtesy meeting at 6 PM tomorrow," Ms Banerjee said.

According to sources in the Bangladesh Prime Minister's office, both the leaders will be present during the match and the felicitation ceremony.

Ms Hasina and Ms Banerjee share a very cordial relation and have mutual respect for each other, the sources said.

The Bangladesh premier will watch the day and night cricket test match between India and Bangladesh in Kolkata on Friday, the ministry of external affairs had said on Thursday.

The agenda of the meeting was not disclosed neither by the CMO nor by the Bangladesh Prime Minister's office.

It is also not known whether the issue of Teesta water agreement that both New Delhi and Dhaka are keen to seal since September 2011, will be discussed by the two leaders.

Ms Banerjee, who is a key stakeholder in the issue as she is at the helm in West Bengal, has been opposed to the agreement as she maintains that it will affect the people of the state.

The Teesta water agreement was to be signed during the then prime minister Manmohan Singh's visit to Bangladesh in September 2011. It was postponed due to objections raised by Ms Banerjee, who had also dropped out of the prime ministerial delegation.

Earlier this month, Bangladesh Foreign minister A K Abdul Momem, during his visit to Kolkata, had expressed the hope that the issue will be resolved when Ms Hasina meets Ms Banerjee during the cricket match.

India is taking on Bangladesh in its maiden day and night test match, which will be played at the iconic Eden Gardens stadium from Friday.