The Standing Committee's report was tabled in Parliament this week. 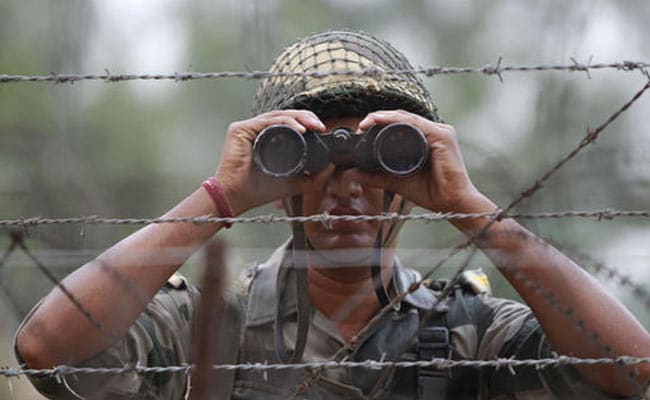 There is shortage of 7,679 officers and 20,185 Junior Commissioned Officers/Other Ranks in Army

New Delhi: Taking note of alarming shortage of officers and other ranks in the armed forces, the Parliamentary Standing Committee on Defence has recommended five-year compulsory military service for those aspiring for gazetted jobs in the state and central governments.

It comes after the Centre told the panel that the Defence Ministry had sent a recommendation to the Department of Personnel and Training (DoPT) to make military service of five years compulsory for those aiming for direct recruitment in the central and state government services.

The Standing Committee's report tabled in Parliament this week said the government had informed it that the "recommendation regarding providing five years of compulsory military service to such aspirants... with a view to overcome shortage of officers in the armed forces, has been taken up with the DoPT."

"The response of the department is awaited."

The panel, however, rapped the Defence Ministry, saying that "apparently, the Ministry of Defence has not taken up the matter with due seriousness with the DoPT".

"The committee, while recommending five-year compulsory military service to such aspirants, has taken into account the fact that there is a perennial and alarming shortage of officers and PBOR (Personnel Below Officer Rank) in the armed forces, which needs to be corrected. The committee, once again expresses the desire that the issue of shortage of officers needs to be given priority for being addressed," the report said.

As per the information furnished in another report of the committee, in case of Army officers, the sanctioned strength is 49,932 whereas the held strength is 42,253.