Maharashtra Reserves Forest For Elephants Who Came From Karnataka

A government notification said 2,953.38 hectares of forest land in Sindhudurg would be a "reserved forest" for "conservation of tiger, elephant and leopard". 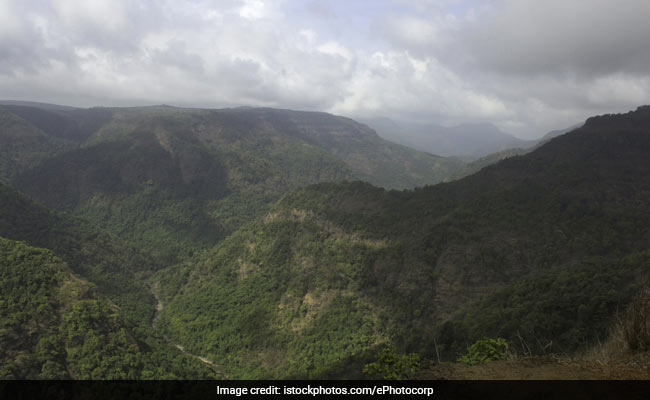 Tilari is a forest located in the hilly ranges of Konkan-Western Ghats corridor.

The Maharashtra government on Tuesday declared almost 3,000 hectares of Tillari forest land as a conservation reserve for elephants who had wandered into Sindhudurg district from neighbouring Karnataka almost two decades ago.

Tilari is a forest located in the hilly ranges of Konkan-Western Ghats corridor. It is located 492 km from Pune in Belgaun district of Karnataka, bordering the forests of Goa and Maharashtra.

A government notification said 2,953.38 hectares of forest land in Sindhudurg would be a "reserved forest" for "conservation of tiger, elephant and leopard".

The decision was taken in view of the area's ecological, fauna and floral significance, it stated.

According to an official statement, Chief Minister Uddhav Thackeray has said that development in the state will not take place by ignoring wildlife and biodiversity. A committee will be set up for management of that area in Tillari, which will be the first conservation reserve in Sindhudurg district.

Maharashtra's Tourism, Environment and Protocol Minister, Aaditya Thackeray tweeted thanking the chief minister for his "crucial push to this project".

I thank @CMOMaharashtra Uddhav Thackeray ji @OfficeofUT for his crucial push to this project. Also a big thank you to the Minister for Forest Sanjay Rathod ji. This area is home to the tiger, elephants, leopards and more! @UNEP@World_Wildlife@MahaForest@UNBiodiversity

Samadhan Chavan, Deputy Conservator of Forests of Sawantwadi in Sindhudurg, told PTI it was the first time that a forest has been reserved for elephants in the state.

"This is a huge step as nowhere in Maharashtra a forest or any other area was reserved for elephants till now," Mr Chavan said.

Maharashtra is home to 62 conservation reserves, of which 13 are in the Western Ghats.

The reserve is also likely to generate employment for locals in the areas, the release stated.