"We will gather information about what Rakesh Maria has written in his book," Maharashtra Home Minister Anil Deshmukh said 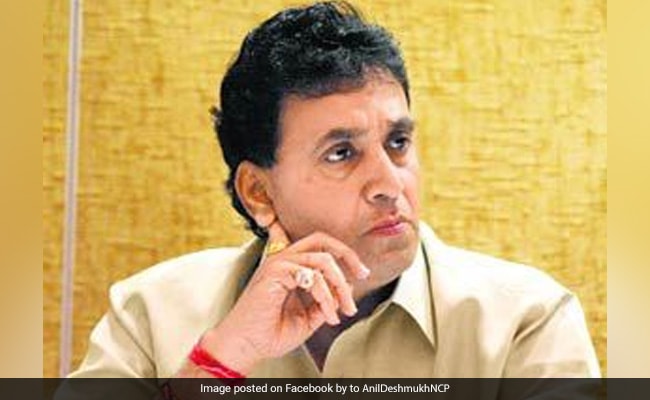 Anil Deshmukh said a probe will be ordered, if needed, on Rakesh Maria's claims

"We will gather information about what Rakesh Maria has written in his book. We will speak to him and try to know about the incident that took place during Devendra Fadnavis' rule and allegations against him. We will order probe if the need arises," Mr Deshmukh told reporters.

Mr Maria, who had been silent on the chain of events before his transfer from Mumbai Police to Maharashtra Home Guards in 2015, has opened up about the Sheena Bora murder case in his book titled "Let Me Say It Now".

In his book, Mr Maria blamed another Mumbai top cop, Additional Director General (ADG) ATS Deven Bharti, for allegedly misleading him during the investigation in the Sheena Bora murder case, in which Peter Mukerjea and his then wife Indrani are accused of murdering Sheena, Indrani's daughter from a previous relationship.

Mr Maria has alleged in his book that Mr Bharti never disclosed to him initially that he was acquainted with Peter Mukerjea. He said he was surprised at Peter Mukerjea calling Mr Bharti by his first name, Deven.

He said in his book that he suspected "someone" had briefed the Chief Minister "wrongly" in his name that Peter Mukerjea was not involved in Sheena's murder. Connecting the Sheena murder case probe with his transfer, Mr Maria said: "When Peter informed that he had reported about Sheena's missing in 2012 to Deven, I was surprisingly promoted and transferred as DG Home guards."

"I was informed about my transfer via a text message by the then ACS Home KP Bakshi," Mr Maria said, showing disappointment in the manner he was transferred.