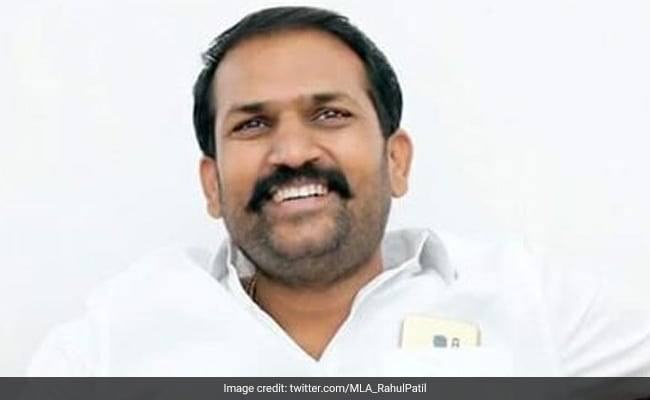 "False news is being spread to create unrest among people," Rahul Patil said.

Amid reports that he has gone incommunicado, Shiv Sena MLA from Parbhani in Maharashtra, Rahul Patil, on Monday said he is in Mumbai and won't join the Eknath Shinde camp.

"False news is being spread about me to create unrest among people. I have no plans to join Eknath Shinde in Guwahati. I am in Mumbai," Mr Patil told PTI.

He said attempts are underway to contact the MLAs camping in the Assam capital.

"There is unrest among the MLAs in Guwahati. This is a matter of self-respect. When we are elected on the party symbol, we represent four lakh people in a constituency," he added.