Navneet Rana, MP from Amravati, said that the killers of Umesh Kolhe should be hanged in public so that no one will dare to repeat such a crime in the country. 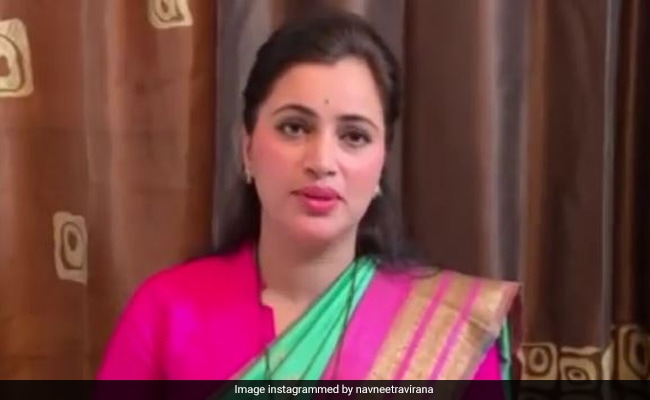 The National Investigation Agency (NIA) had taken over the case on July 5. (File)

Navneet Rana, MP from Amravati, some 155 kilometres from here, told reporters that the killers of Kolhe should be hanged in public so that no one will dare to repeat such a crime in the country.

She requested Union Home Minister Amit Shah to set an example in the case.

Umesh Kolhe (54) was allegedly attacked with a knife by a group of three men between 10 pm and 10:30 pm on June 21. He died during treatment in hospital.

As per police, the chemist had put out a post on social media in support of Nupur Sharma, who made controversial comments on Prophet Muhammad during a TV debate in May.

The National Investigation Agency (NIA) had taken over the probe in the case from the Amravati police on July 5.

A special court in Mumbai had, on July 7, sent the seven accused in the case to NIA custody till July 15.

"Bapu Taught Us To...": Rahul Gandhi's Tribute To Mahatma Gandhi